Washington DC is sinking into the sea – study

The seat of US government faces six inches of subsidence this century, geologists say, making it vulnerable to sea level rise 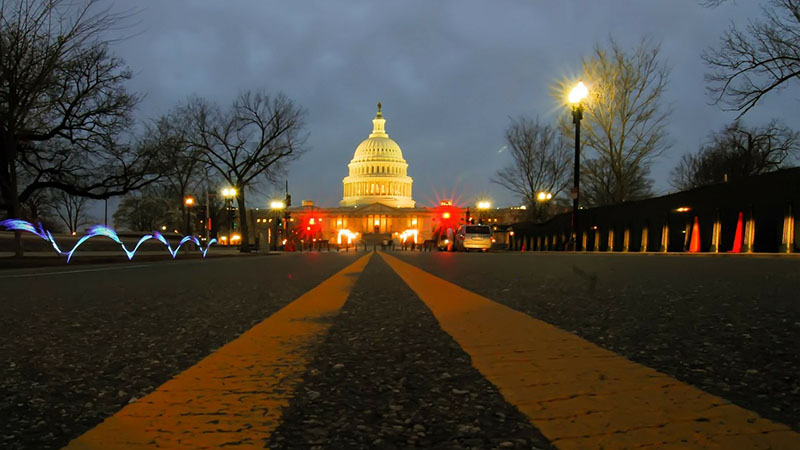 Are congressmen on track for wet feet on Capitol Hill? University of Vermont researchers say so (credit: pixabay)

Chesapeake Bay, a 200-mile inland estuary on America’s east coast, is falling as land which bulged under the weight of a prehistoric ice sheet over 20,000 years ago starts to slacken.

A slumping District of Columbia makes it vulnerable to rising seawater as ice caps melt on a warming planet.

That could endanger some of Washington DC’s most emblematic buildings, along with wildlife refuges and military installations, researchers at the University of Vermont wrote in the journal GSA Today.

For sixty years, tide gauges there have measured sea level rise at twice the global average rate and faster anywhere else on the East Coast.

Geologists have posited that a mile-high ice sheet piled so much weight on Earth that the underlying rock flowed slowly outward away from the ice.

“It’s a bit like sitting on one side of a water bed filled with very thick honey,” said Ben DeJong, the study’s lead author said in a statement, “then the other side goes up. But when you stand, the bulge comes down again.”

Researchers drilled 70 boreholes in Maryland to examine sediment to calculate the age of sand, rocks and organic matter in the layer.

They then created a detailed 3D portrait of current and previous post-glacial geological periods in the Chesapeake, stretching back several millions years.

The findings showed the region to be early in a period of land subsidence that will last for millennia.

“Right now is the time to start making preparations,” said DeJong. “Six extra inches of water really matters in this part of the world.” 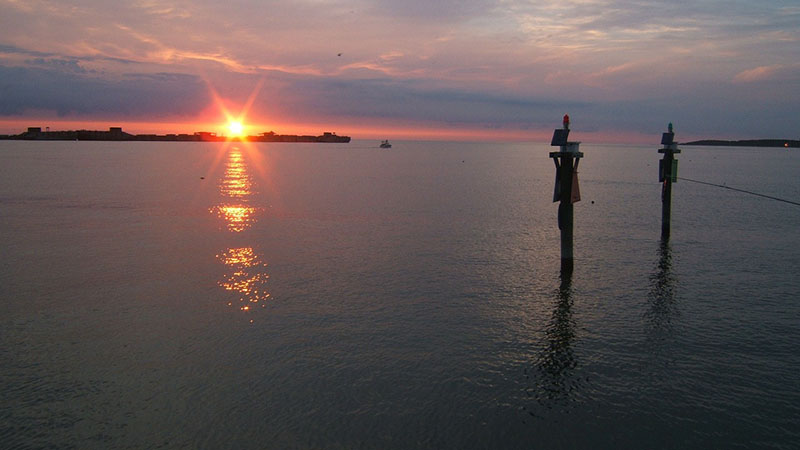 Researchers stressed the land subsidence is due to a long-term geological processes and not rising atmospheric quantities of greenhouse gases.

The UN’s climate science panel has projected sea level of 1-3 feet globally by 2100 due to man-made climate change.

Low-lying states in the Pacific and Indian Ocean are clamouring for faster action to curb climate change.

“It’s ironic that the nation’s capital–the place least responsive to the dangers of climate change–is sitting in one of the worst spots it could be in terms of this land subsidence,” said Paul Bierman, the study’s co-author said.

“Will the Congress just sit there with their feet getting ever wetter? What’s next, forebulge denial?”