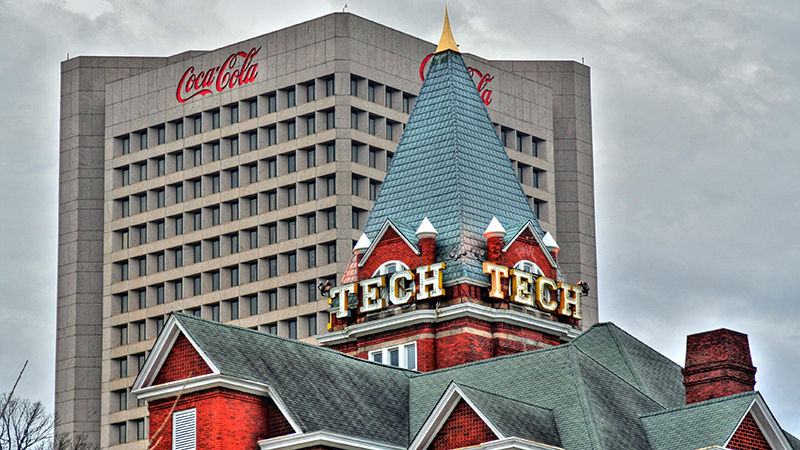 Thirteen leading American companies will announce $140 billion in low-carbon investments on Monday, bolstering the Obama administration as it strives to reach a global climate deal.

Corporates including General Motors, Coca Cola and Bank of America will join US secretary of state John Kerry at the White House to launch the American Business Act on Climate Pledge, according to a White House statement.

Companies outlined measures they would take to curb their own greenhouse gas emissions and produce more clean energy.

They committed to bring at least 1,600 megawatts of renewable energy online, reduce water use intensity by 15%, purchase 100% renewable energy and target zero net deforestation in their supply chain.

“As the world looks toward global climate negotiations in Paris this December, American leadership at all levels will be essential,” the White House said in a fact sheet detailing the announcement, it said.

Berkshire Hathaway announced it will retire 75 percent of its coal-fueled generating capacity in Nevada by 2019.

We Mean Business, a network of multinationals, welcomed the move.

“The shift to a low-carbon economy is inevitable, irreversible and irresistible,” said Nigel Topping, CEO of We Mean Business. “Taking bold climate action is simply good for business.”

The statement comes as the Environmental Protection Agency closes in on final regulations to reduce carbon intensity of power plants, a core plank of the White House climate strategy.

Barack Obama has made action on climate change a signature endeavour before his second term as president winds up in 2016.

Meanwhile, many of the Republican field dispute the existence of man-made climate change.

The White House said it would reveal additional company pledges later this year.