France moves away from nuclear with clean energy law 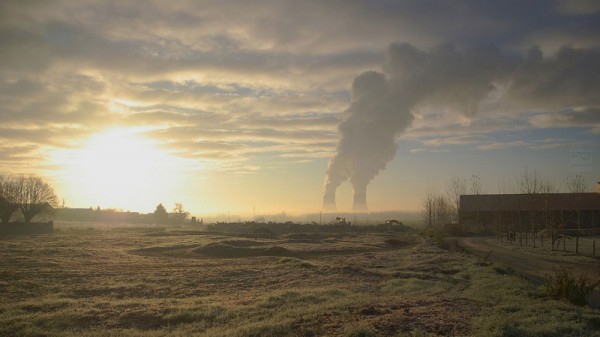 France is set to ramp up renewable energy and shift away from nuclear under an energy law adopted on Wednesday.

Environment minister Segolene Royal said she wanted France, which hosts a critical UN climate summit this December, to be a “nation of environmental excellence”.

Passed after more than 150 hours of parliamentary debate, the law’s most controversial element is to reduce reliance on atomic energy.

It will cut nuclear’s share of the power mix from around 75% today to half by 2025, although precisely which plants will be closed and when remains to be decided.

“It is very ambitious,” Henri Waisman, emissions expert at Parisian think tank IDDRI told RTCC, “for emissions reductions but also bringing a real change in the energy systems in France.”

The Coalition for Energy Savings, a Europe-wide network of businesses, trade unions, NGOs and local authorities, also welcomed the law.

It goes “far beyond the lowest common denominator” in Europe, said the group’s head Stefan Scheuer, “in line with the cost-effective potentials”.

The EU bloc of 28 countries has adopted a target to cut emissions “at least” 40% by 2030, through a carbon market, renewables and energy efficiency policies.