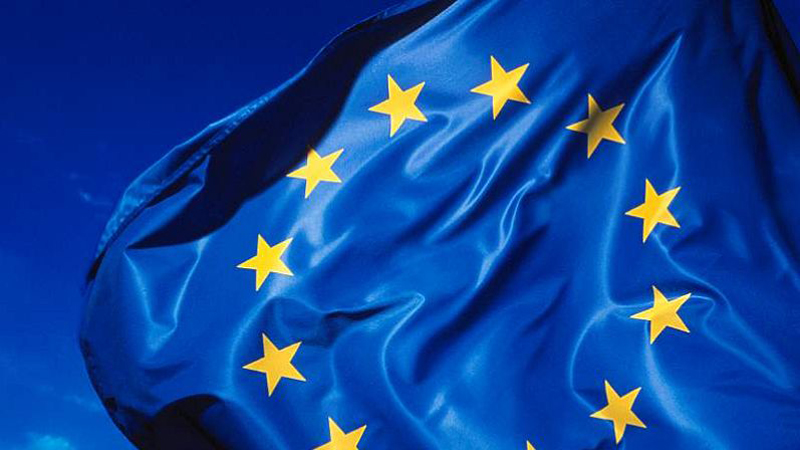 European countries have taken steps to ratify an extension to the only UN treaty that mandates some rich countries to cut their greenhouse gas emissions.

The bloc of 28 member states, plus Iceland, closed in on approving the protocol’s second commitment period for 2013-2020, after the European Council approved legislation on Monday.

The US declined to take part in the first period of Kyoto, Canada pulled out while top developing countries like China, Brazil and India were never mandated to address their carbon pollution.

Rubber-stamping the so-called Doha Amendment signed in 2012 is central to a new UN treaty committing all countries to make cuts in carbon emissions.

Over 190 nations are expected to sign the new international pact at a Paris summit in December.

In a statement, the EU called the ratification step a “bridge towards a post-2020 global climate change agreement”.

But as of July 1, only 36 countries have approved it. Three-quarters of the 192 that provisionally supported it are required to bring it into force.

Until last year, the EU had been riven with division over ratifying the treaty, with Poland concerned it would be unfairly penalised by any new targets.

But the acceptance of the bloc’s 2030 climate and energy package appears to have eased those concerns, with richer nations within the EU offering funding to less wealthy states to help them invest in new, cleaner forms of energy and efficiency measures.

Report: Euroland gears up for Paris with climate charm offensive

Developing countries would be looking closely at the status of ratifications, Kowalzig added, as further delays could “undermine the trust among parties in the Paris deal.”

Miguel Aris Canete, commissioner for climate and action said: “As the world prepares for a new global climate deal, formal ratification will once again show that the EU stands by its commitments.”

As Azerbaijan became the 36th country to ratify the amendment this month, the UN’s top climate official, Christiana Figueres called for governments to meet their obligations “as soon as possible.”

“This will provide an important positive political signal of the ambition of nations to step up crucial climate action,” she added.