Investors plugged US$73.5 billion into renewables last quarter, says Bloomberg, down 0.2% on the same period in 2014 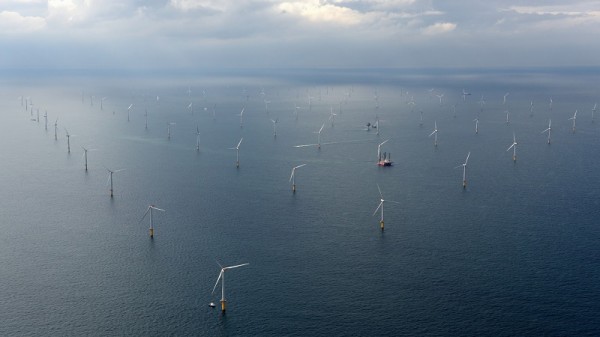 Worldwide, investors ploughed US$20.4 billion into the rooftop solar market April-June 2015, calculates Bloomberg New Energy Finance. That is a 29% increase on the same period last year.

But overall finance for clean energy was down 0.2% from Q2 2014 levels to $73.5bn, on a strong dollar and volatile Chinese stock markets.

The US currency has risen over the past twelve months, making investments in other markets look less valuable by that measure.

Michael Liebreich, chairman of the advisory board at BNEF, said the figures may yet be revised upwards, as more deals come to light.

“In the medium term, we expect investment to resume its strong growth,” he added.

The research body forecasts two-thirds of some $12.2 trillion to be invested in power generation by 2040 will be in renewables.

This article has been amended to show Q2 clean energy investment was $73.5 billion, not $53 billion as originally reported. BNEF found errors in the way analysts had added up project data. The research body apologised and promised to review its processes.