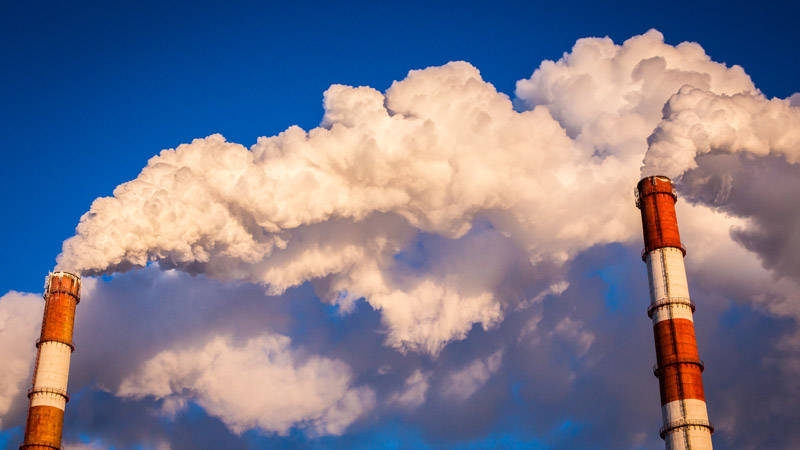 The tectonic plates of polluters are shifting.

The developed world got rich off burning fossil fuels first. But the developing world is catching up in its contribution to global warming.

That’s exhibited in this colourwheel infographic by the World Resources Institute, a think tank in Washington DC.

The tool from WRI’s CAIT Climate Data Explorer shows which countries and sectors emitted most in 2012.

Six of the top 10 emitters are developing countries, if you treat the EU28 as a single bloc. China, India, Indonesia, Brazil, Mexico and Iran account for 38 percent of the world’s emissions.

The lowest 100 countries, meanwhile, emit less than 3 percent of the globe’s greenhouse gases.

Energy is responsible for the lion’s share of emissions worldwide, with industry and agriculture making substantial contributions in some countries.