Beijing’s commitment to a UN deal is seen as critical to its success, with five months left to summit in Paris 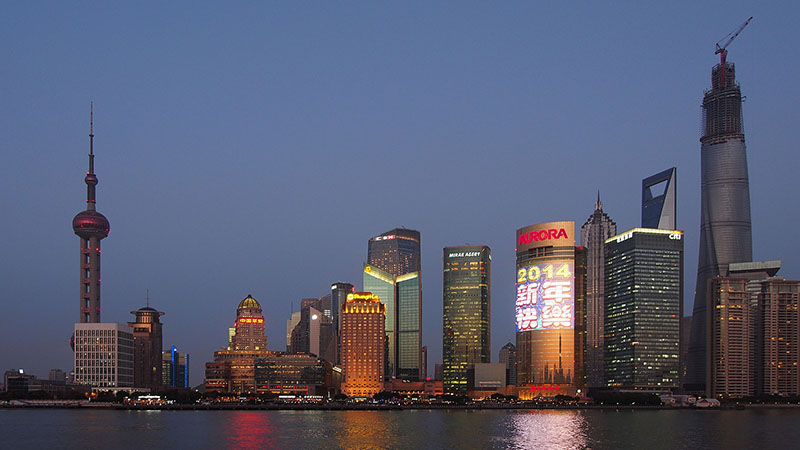 China will reveal what level of greenhouse gas cuts it will target under a UN deal “very shortly”, the country’s senior climate envoy has told a UN meet in New York.

Xie Zhenhua said together with carbon cuts, the target would include goals to cope with future climate impacts and details on how these would be implemented.

And he stressed that rich countries need to boost the levels of finance on offer to help developing countries invest in greener energy systems to ensure “trust” at UN talks.

China’s climate pledge, known as an INDC in UN jargon, was widely trailed to be released on Monday. The world’s top greenhouse gas emitter commitment to a proposed Paris pact is seen as central to its success.

Earlier this month premier Li Keqiang said the administration was committed to an emissions peak by 2030, as announced at a China-US summit last November.

China would promote renewables, increase energy saving measures and programmes to cut the level of CO2 per unit of GDP, he said.

The country is also in the process of launching a national carbon market, with pilot projects covering industry around Beijing, Shanghai and Shenzhen.

Coal remains by far the biggest source of energy, although demand fell 2.9% in 2014. Experts say it could take decades before the country weans itself off the world’s most carbon-intensive fuel.