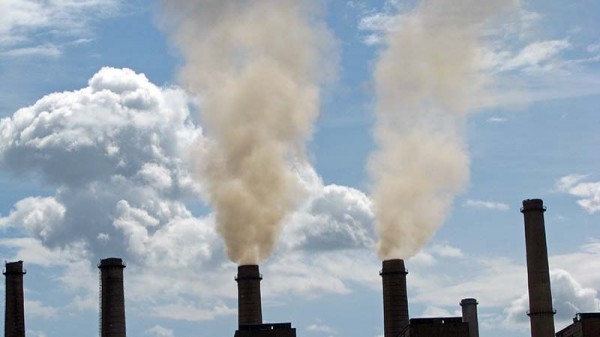 Coal power represents a threat to human health and needs to be rapidly phased out, a panel of climate, energy and medical experts has found.

Plans for 2,200 new coal fired power plants around the world must be reassessed, says the landmark Lancet Commission report, warning of the climate and air pollution impacts they are likely to cause.

The Commission – which includes 12 scientists from Tsinghua University in Beijing – says allowing dangerous levels of warming to develop will “undermine the last half century of gains in development and global health”.

Likely consequences include the spread of disease, food insecurity, under nutrition, migration and mental ill health, with an additional annual death toll of 250,000 between 2030 and 2050, according to the WHO.

Conversely, the panel says a global push to reduce emissions represents the “greatest global health opportunity” of the century.

The release of noxious particulates, heavy metals and impact of mining, along with coal’s contribution to greenhouse gas emissions “almost certainly undermines the use of coal as a long­ term fuel,” says the study.

The 50-strong panel acknowledges that coal is still one of the cheapest forms of power, but maintains that cutting its use around cities like Beijing and Delhi would deliver “immediate” health gains and protect cardiovascular and respiratory health.

But the experts, who mainly come from Europe and China, warn against a global dash for gas to replace coal. The growing risk of dangerous climate change means large-scale investment in gas is “increasingly difficult to justify”, they say.

Hugh Montgomery, health expert at UCL, said the evidence uncovered in this study showed that the threat to human health from climate change and fossil fuels had been “grossly underestimated”.

The combination of population growth and migration into cities meant humans were becoming far more vulnerable to climate-related threats like heatwaves or floods, he said.

“Fossil fuels clearly improved the lives of billions around word,” he told RTCC, “but we didn’t know at the time the threat we knew that would be created.

“The truth is we do now understand the threat… and it’s no longer a price we need to pay.”