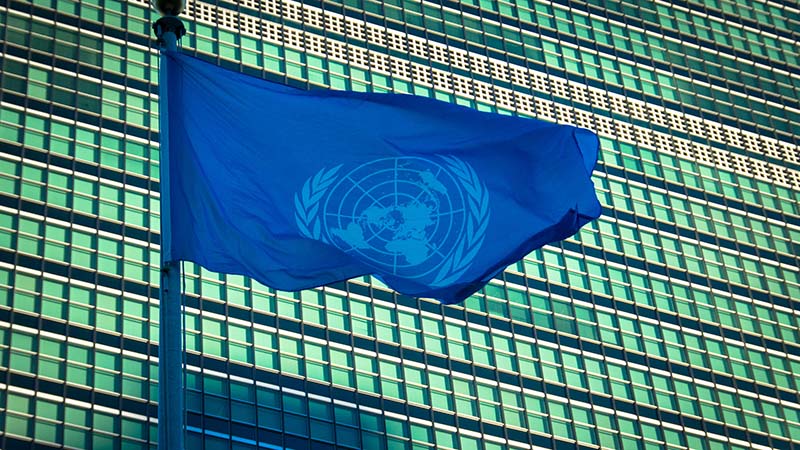 Extreme poverty was cut in half by 2010 on 1990s levels, achieving one of the main Millennium Development Goals (photo: UN)

The UN released a rough text of revamped international development goals on Wednesday, inserting tracts on energy and climate for the first time.

The list is set to grow from eight to 17 main objectives, as it widens it scope to tackle evolving challenges like climate change.

The “plan of action for people, planet and prosperity” calls for countries to build up resilience to the impacts of global warming, as well as boosting clean energy access for the world’s poor.

“Natural resource depletion and adverse impacts of environmental degradation, including drought and the prospect of irreversible climate change, add to the list of challenges which humanity faces,” the ‘Zero Draft’ reads.

After two years of negotiations, more tinkering is likely before the final version is adopted at the UN’s General Assembly in September. A key meet in Ethiopia in July will move forward commitments on finance.

Goal number seven is to “ensure access to affordable, reliable, sustainable and modern energy for all”. It calls to “increase substantially” the share of renewables in power generation.

Next, goal number 13 calls to “take urgent action to combat climate change and impacts”, urging countries to build up defences to more frequent and extreme weather. A $100 billion climate fund to help poor countries prepare is too cited.

Though it caveats that the UN climate change organisation, the UNFCCC, will be the ultimate decision maker.

Alison Doig, a climate change advisor at Christian Aid said the SDGs were significant in being the “building blocks” of future low-carbon development, laying the foundations for a global climate pact expected to be signed in Paris this December.

But the draft’s “bland terminology” didn’t convey the urgency of the climate threat, she said, while it had “abdicated responsibility” through its deference to the UNFCCC.

The Millennium Development Goals have been criticised for uneven progress, with goals depending on countries’ desire for implementation.

And Australia ex PM Kevin Rudd questioned on Wednesday which body will be charged with ensuring achievement.

“Who on earth is responsible for their implementation, or are we setting up another benchmark for global failure?” he asked in a event in London on Wednesday.

Nonetheless, the final content will be important in the Paris agreement.

“We need Addis to work for New York to work for a stronger outcome in Paris,” Doig added.