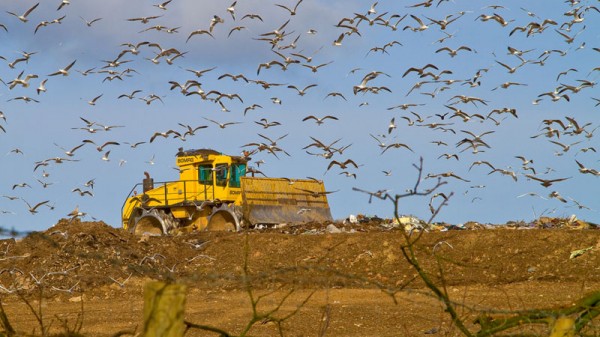 To gee up green projects at risk of closure, the World Bank has guaranteed a minimum price for methane credits being auctioned for the first time.

That will stimulate investment in projects ranging from biomass to waste management in developing countries, it hopes, curbing emissions of the heat-trapping gas.

The owner of a landfill site could capture methane from the waste to generate power, for example.

The World Bank says its plans will give financial security to sites in developing countries and could reduce 850 million metric tons of carbon dioxide equivalent up to 2020. That is the same as taking half a billion cars off the road.

“There are about 1,200 projects that have been started or ready to start with significant greenhouse gas reduction potential in 2020 that today are lacking the financial incentive and need to operate because they were counting on sales of carbon credits,” Brice Quesnel, carbon finance specialist said in Barcelona at a conference.

“As we know, the market is not providing the price that is needed.”

Carbon prices under the global Clean Development Mechanism are languishing at less than €1 a tonne. The Pilot Auction Facility will auction carbon credits on 15 July, guaranteeing a higher price.

Methane reductions alone could lead to around 0.3C in avoided global warming by 2050, according to the bank.

Over the next 20 years, methane emissions are expected to grow by 19%, accounting for nearly half of all warming over this period.

Methane is 25 times more potent than carbon dioxide, and is a by-product from agricultural and industrial processes.

The facility backed by Switzerland, Germany and Sweden is halfway to its $100 million funding target.