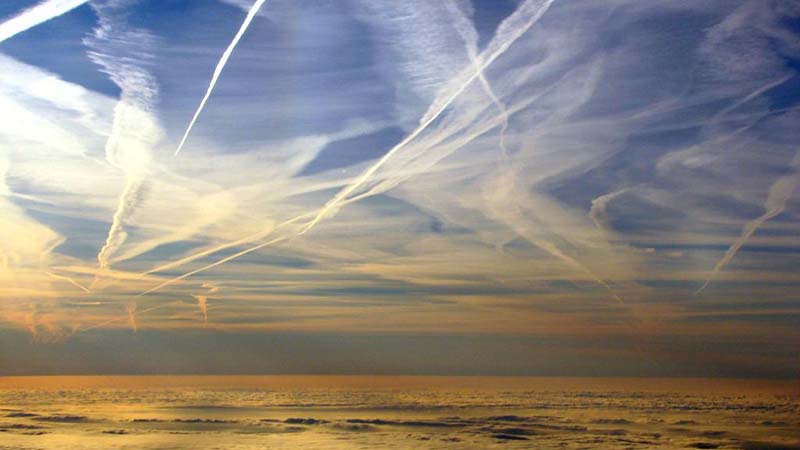 More leading emerging nations are mulling making the polluter pay than ever before.

China plans to launch the world’s largest emissions trading scheme (ETS) – eclipsing the EU’s seminal practice – next year. South Africa will make lawmakers vote on a carbon tax in 2016, while Chile has its own scheduled for 2017.

While countries have lagged in slapping costs on the unregulated emitting of carbon dioxide, 15 more are poised to set up schemes.

“2016 and 2017 are the year for carbon prices for major emerging economies,” said the World Bank’s Xueman Wang at an event highlighting the Partnership for Market Readiness, a $127 million fund to help countries prepare.

Many plans are in the early stages, and so far 40 countries mandate a price on carbon, though they signal the direction of travel.

The World Bank’s special climate change envoy, Rachel Kyte, spoke of the “growing inevitability” of carbon pricing at an event in Barcelona this week. While UN top climate official, Christiana Figueres called it a core plank in the “construction site” of the climate challenge.

The global lender now puts the world’s emissions trading systems at $34 billion. Jurisdictions with an ETS now represent two-fifths of global GDP, according to the International Carbon Action Partnership.

China is gearing up to stitch together seven pilot schemes, ran in provinces like Hubei and Chongqing. India doubled a coal tax in February.

Wang Shu, deputy director for climate change at the National Development and Reform Commission, China’s top economic body, said its plans had entered a “new stage” as it decarbonises, at the Carbon Expo conference today.

“Low carbon development is the future direction, the purpose we needed to give industries a positive signal,” the official said. “If you look at China’s situation now… you can’t keep these kind of development methods forever.”

Chile is to set up a tax worth US$5 a tonne in 2017, targeting boilers, turbines and new cars, and account for a quarter of its greenhouse gas emissions.

The first of its kind in South America, Francisco Pinto at the environment ministry said: “it’s low, but we’re being very careful to see how industry reacts. We’re looking eventually to an ETS,” he told RTCC.

South Africa is mulling a carbon tax of 120 rand per ton of CO2 equivalent, about US$11 said Cecil Morden at the National Treasury.

Though it plans tax-free exemptions for certain companies between 60-90%.

“The vibes were getting industry are that industry is pretty divided. Some say timing not right given (high) electricity prices,” Morden said.

California was able to inject its experience, having adopted an ETS in 2012 that recently joined with Quebec.

Rajinder Sahota, chief of the cap-in-trade programme at California Air Resources board said the state had invested money from auctions in solar roofing and more efficient appliances.

But the threat of domestic firms moving to non-taxing jurisdictions was “critical”.

“California is surrounded by states that would love to lure our industry with tax breaks,” Sahota said.

While its policies which taxed imported fuel and cement, known as border tax adjustment, had led to job losses growth in the clean tech sector had “compensated”.

A report released today by the IETA, a business association and the Environment Defense Fund, among others, showed case studies of countries from Kazahkstan to New Zealand developing carbon pricing.

“There is a growing consensus on the fact that carbon pricing is becoming a priority among economic decision makers around the world,” said Benoit Leguet of CDC Climate Research, a report author. “The big question is how to put a price on carbon.”