The Asian giant is funnelling cash into mega-projects, but not clean energy, as Amazon railways and canals take shape 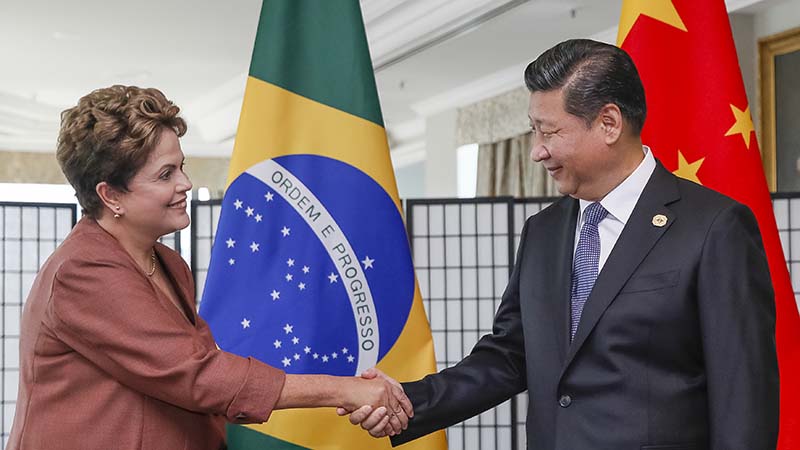 Chinese Premier Li Keqiang will tour Brazil, Chile, Colombia and Peru over the next week with a bevy of billion-dollar deals ready to be inked.

Endorsing a transcontinental railway will be the trip’s climax, as Latin America falls further into the embrace of Chinese investment and influence.

The world’s top emitter of greenhouse gases has sent $119 billion since 2005 around the continent to finance mines, dams and city transport systems.

And the proposed 5,300-km railroad, ferrying soy and iron ore imports from Argentina and Brazil to Peru’s Pacific ports and bypassing the Panama Canal, will make up some of the reported $50 billion to be signed in the three-day Brazilian visit alone.

A Nicaraguan canal and Mexican high speed railway are too in the works.

The rapprochement follows an inaugural summit in January between it and 33 Latin American and Caribbean states, and drives like the Asian Infrastructure Development Bank, a liquidity reserve to fuel future mega-projects in developing countries.

But amid China’s big-hitting, what does the slew of pipeline projects mean for the environment? 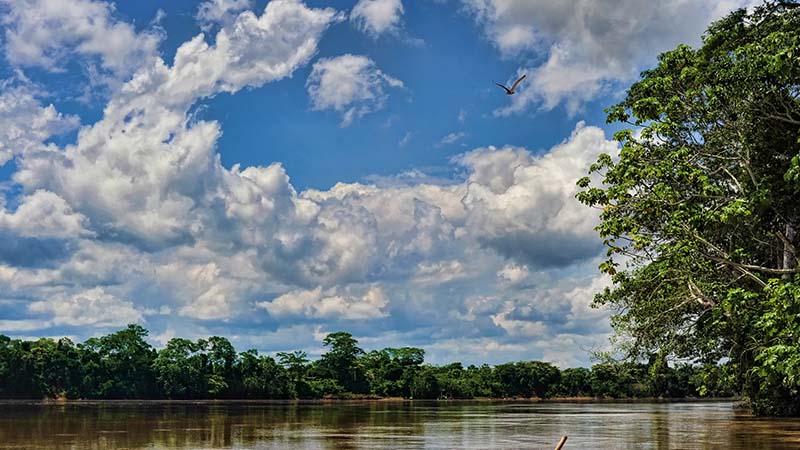 Margaret Myers, director of the China-Latin America programme at the Inter-American Dialogue think tank, said the the energy industry would be its main focus, identified as a “strategic sector” by Chinese overseas investment officials.

But the nascent relationship meant many projects are in the development or early construction phase, clouding an assessment of the true impacts.

“A big caveat in the relationship compared to the China-Africa one for example is that it is very young. The period of enhanced engagement really dates back two decades, if that,” Myers told RTCC from Washington DC.

Though that’s evolving at a breakneck speed. Trade reached $292 billion in 2013, jumping tenfold in a decade according to the Inter-American Development Bank.

Commodities make up the bulk of Latin America’s exports, but as demand sags on China’s slowing economy a wide trade deficit has emerged.

Mineral exporters Peru and Chile expanded half the pace of the previous year in 2014 on slumped copper exports, and launched fiscal packages to stimulate foreign investment in their hydrocarbons industries. 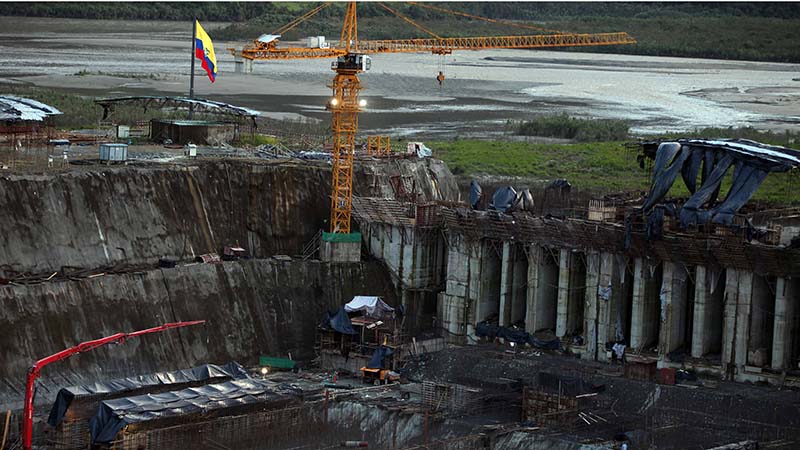 “This may be entrenching high carbon developments in Latin America and pulling the region in an unsustainable direction,” Edwards said.

Latin America is favouring exports with a large carbon footprint, than looking to reduce that through clean energy generation, as the world seeks to finalise a global climate pact cutting carbon.

But as smog shrouding Chinese cities has forced government action to tackle air pollution and coal consumption declines, China could be taking a new environmental tack led by Premier Li.

But the climate isn’t set to feature this week. “To be sure the railway plan is at a very early stage, but the environmental impacts of the plan would be enormous,” Watson said from Colombia.

The mega-project will open up swathes of primary rainforest, running through Peru’s 1.8 million hectare Madre de Dios nature reserve — one the most biodiverse areas on the planet and home to indigenous groups.

“Past mega-projects suggest that far from consulting the indigenous communities that lay in their path, the government is likely to steamroll their rights while paying mere lip service to environmental protection,” Christian Poirier of Amazon Watch told the Guardian.

Protests simmer on over the Belo Monte hydroelectric dam in Brazil. Ecuador’s Coca Codo Sinclair encroaches on virgin jungle and could dry up a waterfall. While Peru’s $2 billion Toromocho mine, one of the world’s largest copper deposits, has forced residents to move as work gets underway.

One of the highest mines in the world http://t.co/h9K21Q6c0Y ABB Groundbreakers covers Toromocho Mine in Peru. #pauto pic.twitter.com/QQ1ljjwRpn

Funded through lending bodies like China’s ministry of commerce and export-import bank, Myers said standards weren’t held to the same scrutiny as western equivalents like the World Bank.

China launched a Green Credit Directive to ensure banks ensure overseas abide by environmental safeguards, but its success is muted. The US is holding off joining the Beijing-led Asian Infrastructure Investment Bank, though Britain, Australia and France have joined.

Though Myers said individual firms often surpass local regulations: “It’s generally the case when local standards are in place and enforced you do tend to see Chinese companies abiding by them.”

Gabriela Moya, of the E3G think tank told RTCC the credit guidelines has promoted sustainable, eco-friendly investments, which could have a “spillover effect” for renewables.

“There are lots of opportunities to bring the relationship toward a low carbon cooperation, driving investment in that direction,” Moya said from London.

Chile is fertile ground for China having receiving just $150 million, a thousandth of the region’s foreign investment according to the China-Latin American finance database.

The continent has sufficient renewable energy options like solar and geothermal moreover. Those could cover its 2050 electricity demands 22 times over, the Inter-American Development Bank projects.

Though these bright spots were the “exception to the rule” for Teneo Intelligence’s Watson.

“A radical shift in the make-up of China-Latin American trade is unlikely, and commodities will continue to dominate,” he said.

The region’s environment ministries sit at the margins of top decision-making against the mining and finance portfolios moreover.

“If the trans-continental railway plan points to the future of China-Latin American cooperation,” Watson continued, “then I’m not optimistic that it marks a significant shift towards a cleaner or greener future.”