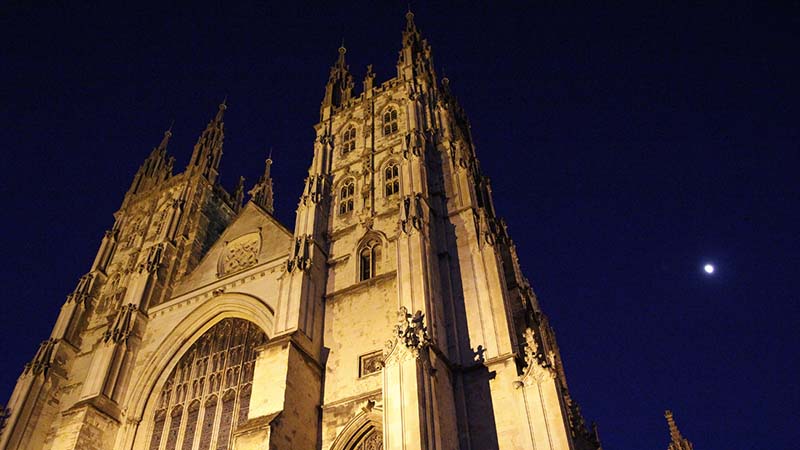 The Church of England said it would divest its assets from companies making more than 10% of their revenues from thermal coal and tar sands today.

In a victory for campaigners, the Church said it was its “moral responsibility” to act on climate change.

The move sees it bring forward a decision expected not until later this year.

“From an ethical perspective the focus of the investing bodies must be on assisting the transition to a low carbon economy,” said Richard Burridge, an ordained vicar, academic and ethical advisor to the Church.

“The Church has a moral responsibility to speak and act on both environmental stewardship and justice for the world’s poor who are most vulnerable to climate change.”

Burridge had written to the Church of England newspaper last October, saying fossil fuel divestment wasn’t necessarily a silver bullet to the threat of climate change.

The body’s ethical investment policy recommendation will need to be “sophisticated”, he wrote.

Nick Holtam, the lead Bishop on the environment at the Church of England, said: “It marks the start of a process of divestment as well as engagement with fossil fuel companies and better aligns the Church’s investment practice with its belief, theology and practice.”

The Church is the latest of nearly 300 organisations worldwide shunning coal, oil and gas holdings in a bid to stigmatise companies that profit from climate damaging activities.