EU to take carbon market decision the size of Cambodia 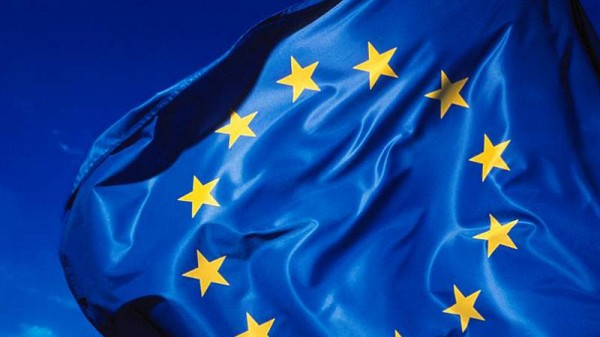 European Union decision makers are closing in on reforms to tackle a glut of pollution permits in the carbon market.

Yet member states are still divided over the speed of reforms, a decision with significant impact on greenhouse gas emissions over the next decade.

The difference between the strongest and weakest proposals on the table is 153 million tonnes of CO2, analysts at Thomson Reuters estimate. That is equivalent to a year’s output from 50 coal power stations or Cambodia’s energy use.

It hinges on the start date for a “market stability reserve” to combat an oversupply of allowances that has depressed the price of climate pollution.

Latvia has proposed 2019 as a compromise, two sources told Carbon Pulse, to be considered by Council officials at a meeting on Wednesday.

“We need to see movement from the Council’s direction, not so much from the Parliament, because the Council is the one that has struggled to reach a position,” said Emil Dimantchev, senior analyst at Thomson Reuters.

But Eastern European countries – especially Poland – are “quite hesitant” and “we expect the discussion to be quite contentious”.

These countries raise concerns that the cost of allowances on the emissions trading system (ETS) could make their heavy industry uncompetitive against foreign rivals.

“What they are not considering is the medium and long term benefits of making climate policy more efficient,” said Dimantchev.

“Reforming the ETS earlier than 2021 will allow the EU to leverage its price on carbon to bring about significant cost-effective emission reductions, and lower the overall cost of its climate objectives.”

The ETS is a cornerstone of EU climate policy and the world’s largest carbon market. It aims to give industrial emitters an incentive to save energy and invest in low carbon technology.

While it has driven some emissions cuts, critics say the price – currently around €7 a tonne – is too low to stimulate low carbon investment.

Thomson Reuters estimates the market stability reserve will push prices up to an average of €16/t in 2015-25 under the Council’s mandate or €18/t if Parliament gets its way.

As for revenue, analysts calculate the more ambitious plan will bring in an extra €15 billion.