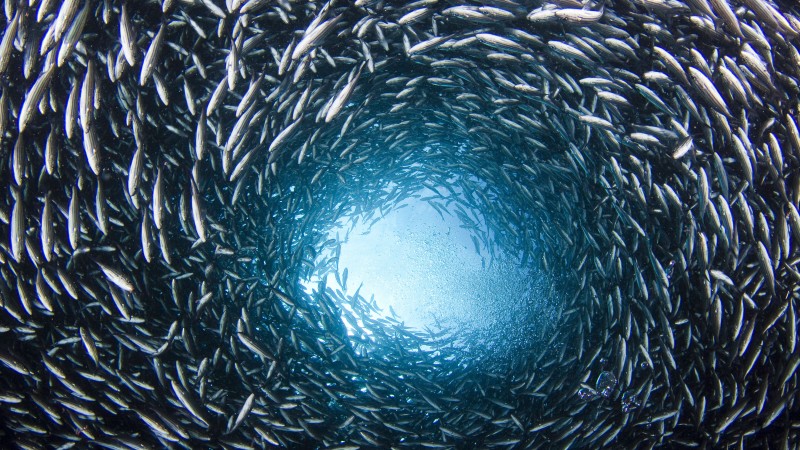 The Earth’s oceans are worth an estimated US$ 24 trillion and offer annual economic services of $2.5 trillion, according to research published on Thursday by the green campaign group WWF.

It ranks the annual gross domestic product of the Atlantic, Pacific and other oceans seventh in the world, just behind the UK and ahead of Brazil, Russia and Canada.

But the study warns this “economy” is on the brink of collapse, with falling fish stocks, acidification due to rises in global carbon emissions and degradation of coastlines accelerating. 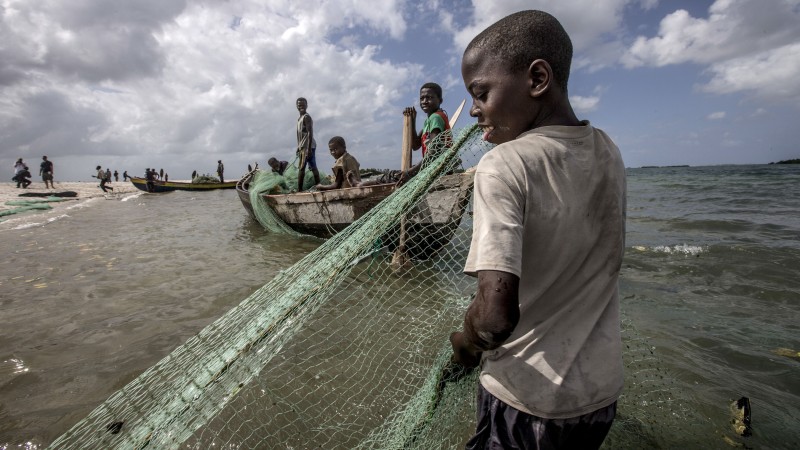 “The ocean is at greater risk now than at any other time in recorded history,” said lead author Ove Hoegh-Guldberg, a scientist at Queensland University.

“We are pulling out too many fish, dumping in too many pollutants, and warming and acidifying the ocean to a point that essential natural systems will simply stop functioning.” 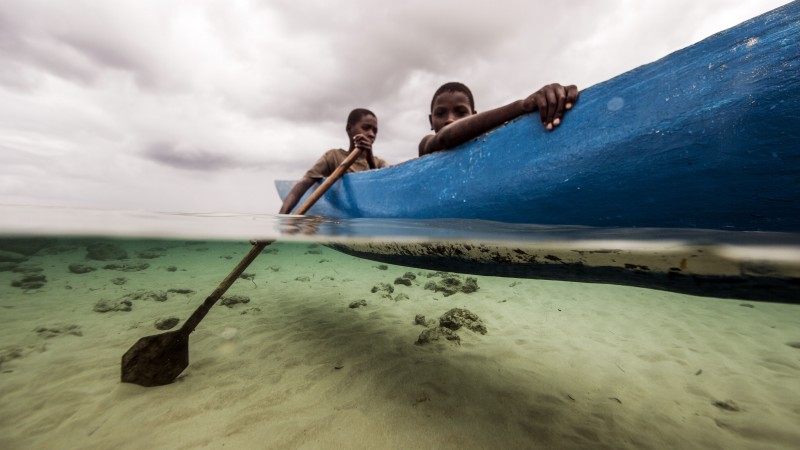 Hoegh-Guldberg and his colleagues outline an 8-point plan to save the oceans, including an ambitious climate change pact in Paris later this year, and a specific UN Sustainable Development Goal for oceans.

Other steps they want governments to take include declaring 30% of marine areas protected by 2030 (up from 10% in 2020), accounting mechanisms to work out the value of ocean services and the formation of a “blue alliance” of concerned maritime countries. 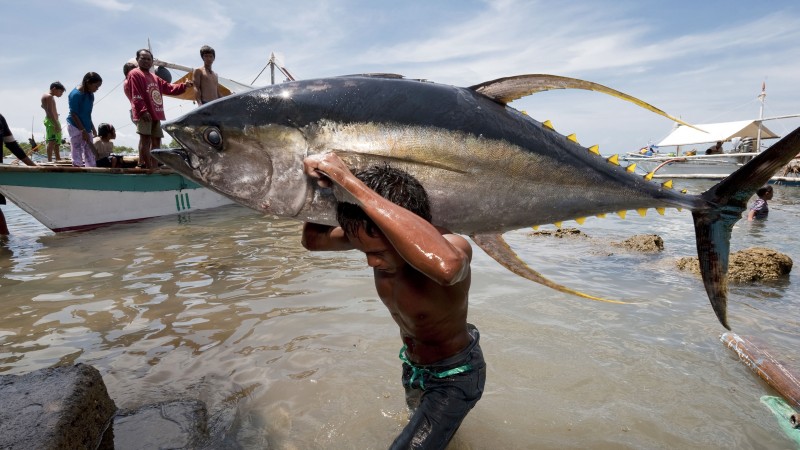 WWF International chief Marco Lambertini said he hoped an economic focus on the oceans would ram home the need for action to governments and corporate executives.

“While they may have some knowledge of declining fish stocks, coral bleaching or mangrove deforestation, the implications and the scale of the impact on our well-being and prosperity have not sunk in,” he said.

“We believe this new economic analysis, coupled with the scientific evidence, makes an undeniable case to move urgently beyond rhetoric to action.”

According to WWF, marine fisheries, mangroves, coral reefs and seagrass alone have a value of $6.9 trillion. Neglecting to protect these assets is the same as ignoring a fund that delivers a 10% annual return, the study said.