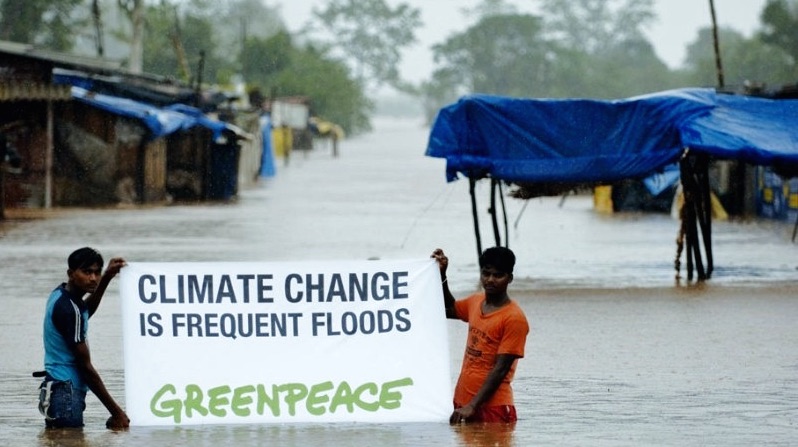 Time is ticking. With less than nine months to go before the world leaders gather in Paris to sign a globally-binding climate deal, countries are developing their national climate pledges, known in climate jargon as intended nationally determined contributions (INDC).

The INDCs are post-2020 targets and goals that each country takes for itself to reduce emissions of greenhouse gases that cause global warming. They will be the building blocks of the new international climate change agreement expected to be finalised in Paris in December 2015.

All eyes are now on India — a key player and champion of developing countries’ interests in UN talks — to submit a game-changing climate action plan.

This is likely to come in two parts: an unconditional pledge and an outline of what more could be achieved with international finance and technology support.

Paris tracker: What have countries offered to proposed 2015 deal?

India is the world’s fourth largest source of carbon dioxide emissions, at 2.1 billion tonnes in 2013 (excluding land use). This figure is expected to triple by 2030.

It is not yet clear what India’s climate action plan will look like, or if at all the country will be able to meet the submission deadline of October, as set by the UN climate body.

But from two civil society consultations the Ministry of Environment, Forests and Climate Change has held in the last three months, some ideas on India’s plan have surfaced.

In 2010 India pledged to reduce its GDP emissions intensity 20 to 25% by 2020 compared to 2005 levels, a target that does not cover emissions from the agricultural sector.

This amounts to avoiding emissions from fossil fuel use and cement of between 3.5 and 3.6 GtCO2e in 2020.

Former environment minister Jairam Ramesh has argued that a “straightforward option” would be for India to “extend this trajectory for 2025 and 2030 and submit an INDC anchored in a reduction in emissions intensity”.

“Such a target does not mean that our absolute levels of emissions will fall. What it implies is that to generate one extra dollar of GDP, a lower level of emissions will be required — a cut in relative emissions, as it were,” he said.

India’s traditional hostility towards phase-out of hydrofluorocarbon (HFC) gases has softened, with the government submitting plans to the UN.

Last week RTCC reported that the submission calls for a 15-year period of transition for developing countries to find replacements to HFCs, a group of warming gases a thousand times more potent than carbon dioxide.

This is a U-turn. Until last year, India opposed measures to phase out HFCs, which the country manufactures for use in air conditioners and fridges.

Increasingly, India is expected to submit two climate action plans to the UNFCCC: one that could be achieved with domestic resources and the other, with the help of technological and financial resources from developed countries.

At the outset, this might look like a more feasible and reasonable stand that India could possibly take at this stage, given the trend that developed countries have time and again adopted a mitigation-oriented climate action plan while pushing adaptation, climate finance and loss-and-damage mechanisms to the backseat.

Ramesh argued that “finance is unlikely to be forthcoming on a large scale and the notion that technology will be ‘transferred’ in an altruistic manner without our having to pay for it, bypassing intellectual property rights, is unrealistic”.

The INDC is likely to build on existing climate action and policies including the National Action Plan.

Susheel Kumar, a key climate negotiator for India at UN conferences, affirmed at a stakeholders’ consultation on INDC, last month, that India’s climate action plan will have a 10-year commitment period.

There is a lot that India can do, domestically, to address climate change issues. Even without the threat of climate change, India is deeply affected by air pollution.

New Delhi is now ranked as the most polluted city on earth, with concentrations of some harmful particulates 60 times higher than levels considered safe.

According to the World Health Organization, 13 of the world’s 20 most polluted cities are in India. Air pollution is one of the biggest health risks that India currently faces. Climate change will only the matter worse.

India is investing heavily in renewable energy, especially solar energy. It plans to ramp up solar energy capacity to 100GW by 2022 and wind energy to 38.5 GW. 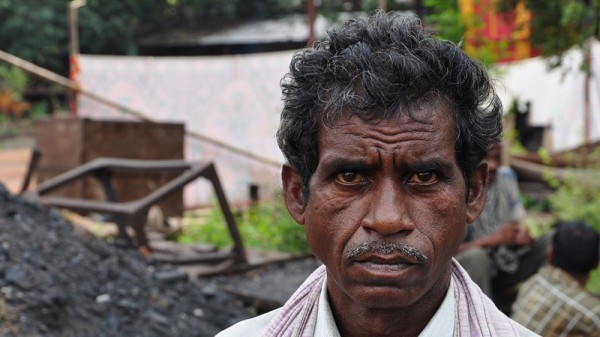 Revenues from the coal tax feed into the National Clean Energy Fund, which provides finance to renewable energy projects. A portion has been earmarked for the implementation of “ultra-mega solar power” projects.

But India is also scaling up coal power production to meet the electricity demands of more than 300 million people who still do not have access to electricity.

Speaking in Washington at the annual IMF spring meeting, finance minister Arun Jaitley insisted India would not be ditching coal in the near future, calling for international help to offer better “clean coal” technologies.

“Unless coal can be greened and cleaned, it may not possible to reconcile development and climate change goals,” he said.

“The international community needs to, therefore, go on a war footing to generate greener technologies, especially technologies that can help green coal.”

This is where local energy experts say the international community could step in and provide support in the form of clean energy to strike a balance in terms of equity and climate justice.

Forestry as a mitigation measure remains an area of concern for India as it conflicts with prime minister Narendra Modi government’s development agenda — translating most certainly into clearing of forests to set up various developmental projects.

“The key worry in the international community, as far as India is concerned, relates to coal. As the debate goes beyond the INDCs themselves, attention will get focused on long-term low-carbon pathways,” said Mrinmoy Chattaraj of Indian Network on Ethics and Climate Change (INEEC).

“This will become significant given that the aggregate impact of all the INDCs will definitely not be enough to restrict the increase in global average temperature in 2010 above pre-industrial levels to below 2C, which is now the commonly-accepted global goal.

“So while India’s INDC will be welcomed no doubt, in Paris its thinking on such post-2025/2030 pathways will be closely followed.”

According to the UN’s panel of climate scientists, the IPCC, India and South East Asia is one of the most vulnerable countries and regions to climate change in the world.

The country is regularly at receiving end of deadly weather disasters, which are expected to get worse as the world warms.

Despite these warnings, successive governments are yet to align disaster risk reduction with climate adaptation at operational and strategic levels.

India’s INDC is likely to see a renewed focus on what it will have to do as a country to adapt in a world with more floods, droughts and rising sea levels.

Asked about his apparent lack of urgency in delivering climate pledge to the UN, India’s environment minister Prakash Javadekar told The Times of India he wanted to see what further climate policies developed countries were proposing before making any commitments.

It’s possible this is one area where India will have to devise its own plans unique to a country which spans the equator, and boasts vast coastlines, soaring Himalayan peaks, deserts, huge forests and a fast expanding urban population.

Driven at local level by officials with a better understanding of the risks they face, they could potentially be more effective than most of the top-down actions that India has been trying to implement over the past few years.