Mayors told they need to improve their credit ratings and produce better projects, at sustainable cities summit in Seoul 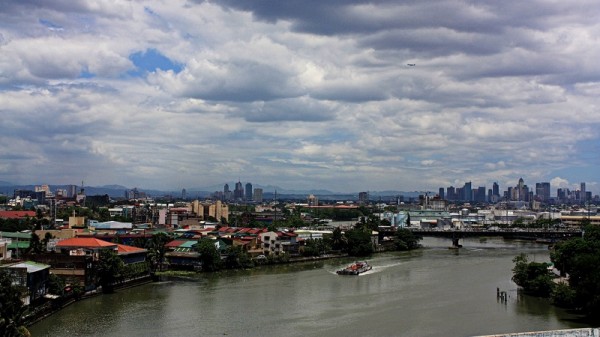 Without investment in infrastructure, problems with air pollution, water supply and vulnerability to climate change impacts will only get worse.

Yet there is a big finance gap, the Asian Development Bank warned at a sustainable cities summit in Seoul on Saturday.

Amy Leung, deputy director general at the bank, said cities are only spending US$40 billion a year, compared to the US$100 billion needed.

“There is huge potential to do better… Cities need to produce more bankable projects.”

“Climate change is adding to the problem,” said Leung. “Many of the coastal cities in Asia are suffering already from climate change impacts.”

One of the big problems is creditworthiness, said Sameh Wahba, urban practice manager for the Africa region at the World Bank Group.

A 2013 World Bank study found only 4% of the 500 biggest cities it worked with in developing countries could attract credit on the international market. One in five could raise money on local markets.

The bank is working with cities to improve this, he said. It helped Ugandan capital Kampala mobilise 86% more revenue in the course of a year.

“The financing gap is huge and traditional mechanisms are not enough,” Wahba said. “This coming 15 years is really the critical time to get investment right, because of the lock-in effect.”

In other words, sprawling, unplanned cities will be locked into traffic congestion, pollution and high emissions for decades to come. With better planning and investment, cities can avoid that fate.

Kgosientso Ramokgopa, mayor of Tshwane in South Africa, agreed: “Some of the interventions are capital intensive, so there is an insatiable appetite for finance.

“Municipalities do not have the financial muscle to fund some of these investments, so we need to find off-balance sheet and innovative solutions.”

The UN-backed Green Climate Fund, which is due to start funding projects in October, has made design of sustainable cities a priority area.

International capital is available “on a scale not seen before,” he said, with a range of new financial institutions popping up.

“I think there are smart ways to capitalise on that.”