Financial institutions with over US$ 2,100 billion in assets publish principles to guide future investments in clean energy 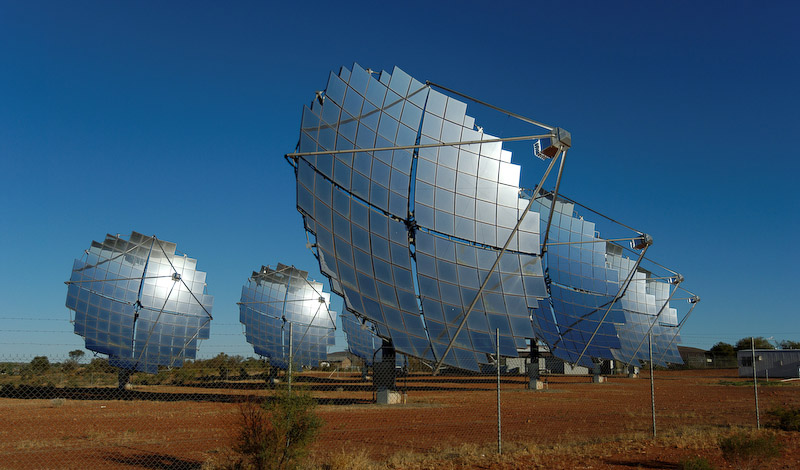 Leading development banks have agreed on a set of definitions for climate finance, in what officials say is an important step ahead of a proposed UN climate change pact in Paris later this year.

It also emphasises that banks should not exaggerate the amount of money flowing into clean energy projects, and report only funds that directly lead to emissions cuts.

The document is significant given the signatories – which include the top development banks in China, India, Brazil, South Africa, Japan and Mexico –  control assets worth US$ 2,100 billion, with financing commitments of $390 billion in 2010.

In a statement Ulrich Schröder, Chairperson of IDFC and Chief Executive Officer of KfW Bankengruppe said this was a “major milestone in the fight against climate change.”

“Our ability as multilateral, national and bilateral development institutions to tell a shared story will provide an essential piece of the climate finance jigsaw puzzle,” she said.

So far national governments have been unable to agree a common definition of how funds designated for climate friendly investments should be used.

This has led to fears that the level of clean energy funding on offer to developing countries has been exaggerated, fuelling poor country concerns they are missing out on promised monies ahead of a UN climate deal later this year.

Earlier this year the UN admitted less money had been provided between 2009-2012 than it had previously advertised.

The lack of clarity has also led to some controversial investments branded as ‘green’.

Even the UN’s flagship Green Fund has been unable to rule out future investments in fossil fuels due to opposition from some countries. A recent board meeting left the door open for it to channel support to lower carbon coal, gas and oil projects.

“Governments are figuring how to do this from scratch,” she said. “They will look to these institutions – they are making decisions that will drive wider climate finance investments.”

But she said she had reservations over the inclusion of technologies like CCS, which she said was in effect a new subsidy for fossil fuels, and often used to enhance the recovery of oil from older fields.

Super critical [highly efficient] coal power plants should not be constructed with climate finances, she added.