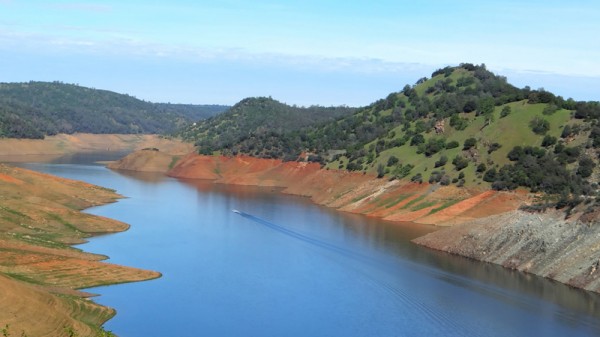 Brown ordered a 25% cut in potable water use across the state, which is entering its fourth consecutive year of drought.

It followed news that the snowpack on the Sierra Nevada – a critical source of California’s water – hit its lowest post-winter level since records began in 2050.

Adrienne Alvord, regional director at the Union of Concerned Scientists, endorsed the measure and said more restrictions may be necessary if the drought continues.

“It is also important for Californians to keep in mind that in a warming climate we are entering a new era,” she said.

“The state needs to focus on modernising our water management system to ensure that we are climate-resilient.

“We can no longer rely on the past as a guide to our management protocols.  We need to use the best available science to help manage a situation that will be changing for decades to come.” 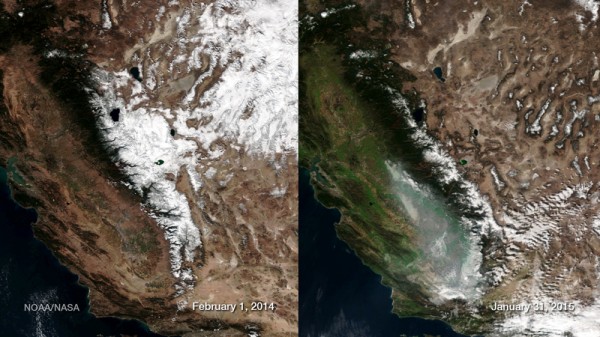 Drinking water shortages, wildfire risk and lack of water for farming are some of the “urgent challenges” posed by the drought, Governor Brown’s order notes.

And there is a “distinct possibility” the drought could stretch into 2016.

The state’s 400 local water suppliers must decide how to reduce usage by an average of 25%, while farmers are required to submit drought management plans.

While scientists have not found a clear connection between low rainfall and human-induced climate change, they say rising temperatures have worsened the situation.

“The drought is made of two components: not enough rain and too much heat,” Michael Oppenheimer, a climate scientist at Princeton, told the New York Times.

“The rain deficit isn’t clearly connected to climate change, but the planetary warming has made it more likely that the weather would be hotter in California.”