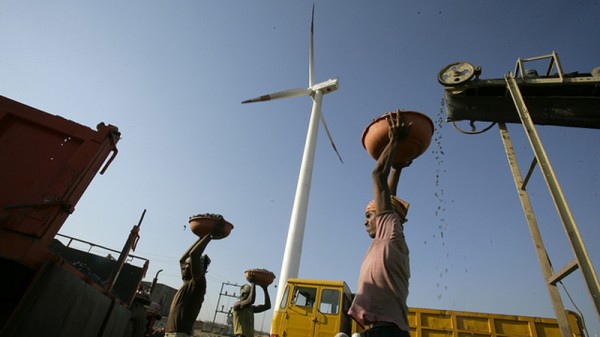 At around 0130 in Songdo, South Korea, the Green Climate Fund board approved Pacific island fund SPREP and national entities based in Senegal and Peru.

Chosen out of 41 applicants, these bodies are responsible for getting donations from governments, so far totaling US$10 billion, to low carbon development and climate adaptation projects in the developing world.

As the scheduled end time of the meeting came and went, other key decisions had yet to be made.

These included the role of the private sector and adoption of a gender policy to make sure women benefit as much as men from the fund.

Nor had they agreed on detailed criteria for lending. A demand by civil society to explicitly exclude coal and other fossil fuel projects is not expected to be considered until a later meeting.

Oscar Reyes, associate fellow at the Institute for Policy studies, told RTCC: “We could be in for a long night here in Songdo.”

#SaudiArabia single handedly tries to squash the interim gender policy being adopted at the #GCFund board meeting.