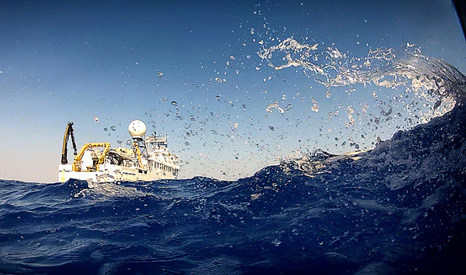 Rising ocean temperatures are likely to have “major implications” for the development of climate change, the World Meteorological Organization said on Monday.

The majority of warming linked to soaring levels of greenhouse gas emissions was being stored in the upper and lower levels of the seas, it said in its annual Status of the Global Climate report for 2014.

Sea-surface temperatures were “much warmer than average” across the north Pacific, southwest Pacific, Indian Ocean as well as the polar region of the North Atlantic.

Rising levels of carbon dioxide in the atmosphere and an increase in ocean heat would likely have long term consequences for future generations, said WMO Secretary-General Michel Jarraud.

It underlined the need for a global agreement to cut carbon dioxide emissions, he said, urging countries to act “before we run out of time”.

“Multiple lines of evidence – from mounting surface temperatures to shrinking glaciers, from sea-level rise to weather extremes – show that the climate is changing and that this is largely due to human activities,” he said.

Rainfall was comparable with previous years but there was a high incidence of flooding in parts of Europe, South East Asia and Africa.

This was “consistent with an accelerated hydrological cycle driven by the additional energy trapped in the atmosphere by greenhouse gases”, the WMO said.

Tackling climate change and agreeing a global pact in Paris later this year were “among the great tests of our time,” he said.

“The devastation caused by Cyclone Pam in Vanuatu and other parts of Oceania is just the latest example of how catastrophic weather extremes can be,” he added. 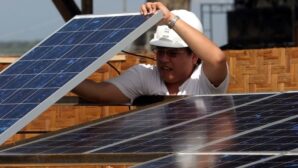 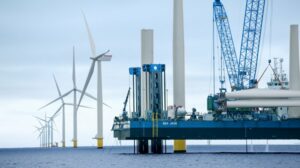 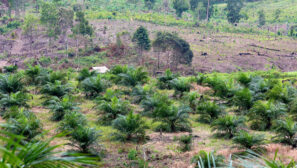