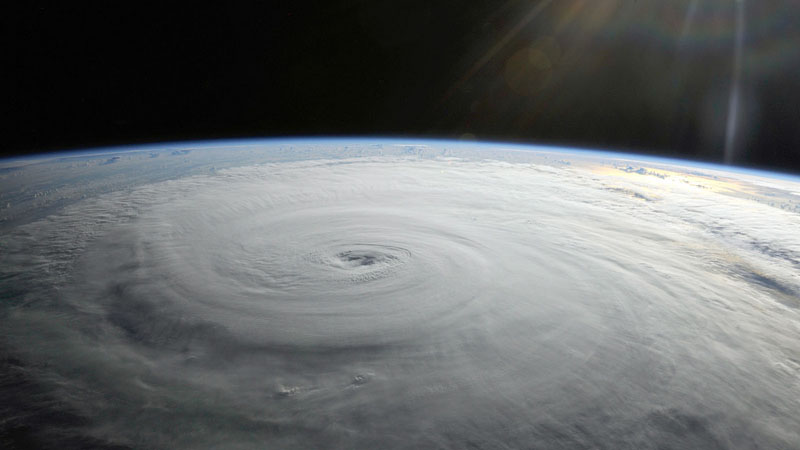 Senior officials at the UN’s climate body have welcomed news that emissions of carbon dioxide stalled in 2014 despite continued global economic growth.

The claim was made by the International Energy Agency’s chief economist Fatih Birol in an interview with the Financial Times.

“This is a real surprise. We have never seen this before,” said Birol, who suggested it proved efforts to clean up the world’s energy system had started to pay dividends.

Halldór Thorgeirsson, director of strategy at the UNFCCC, UN’s climate body, said the world was “starting to turn the corner on global energy emissions”.

He added the news was positive ahead of talks on a global climate pact, due to be signed off in Paris this December.

Over 190 countries are working on a deal that would radically cut emissions growth and limit warming to below 2C, a above which scientists say floods, droughts and other extreme weather events could be more common.

The stall is surprising as previously carbon emissions have only fallen as a result of economic downturns, notably after the disintegration of the Soviet Union in 1992 and the 2008 financial crisis.

In 2013, GHG emissions increased at their fastest rate for 30 years, according to the World Meteorological Organisation.

CO2 is the most durable greenhouse gas, with a lifetime of up to 200 years. Since 1990, CO2 levels have soared over 60%, driven in part by China’s rapid growth.

Birol told the FT that new efficiency standards in China and a move away from energy intensive industry could have contributed to the stalling emissions. Last year the country’s demand for coal fell 2.9%.

Beijing has promised to peak emissions by 2030. An official at the China Academy of Sciences has urged the administration to go further and set an absolute cap on emissions in its next five-year plan, reported Carbon Pulse.

Richer OECD countries gave also managed to achieve growth without pushing their emissions higher. The IEA said these economies grew by up to 7% while GHG releases fell 4%.