As cities expand, scientists predict an increase in urban land vulnerable either to flooding or drought by 2030 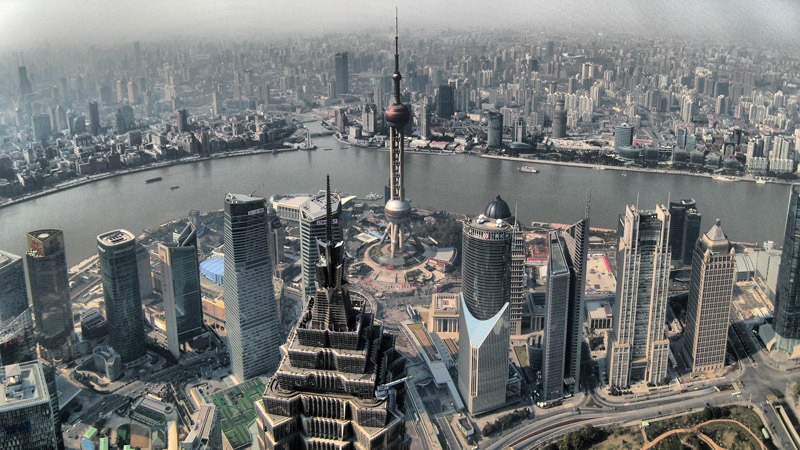 Many of the great coastal cities of America, Asia and Africa will be at increased risk of damaging floods − even without the increasing effects of climate change.

And there will be problems with the other extreme, as scientists also predict that the urban area exposed to drought would double by 2013.

Burak Güneralp, a geographer at Texas A&M University, and colleagues report in the journal Global Environmental Change that by 2030 almost 5 billion people will live in cities, and coastal urban areas will spread out over danger zones of low elevation.

So the city regions vulnerable to flood would increase 2.7 times, while the area exposed to drought would double.

The report’s authors says that disasters due to water-related hazards – floods, droughts and windstorms − made up nearly 90% of the 1,000 most catastrophic events between 1900 and 2006 − and because of increasing urbanisation, economic losses have soared.

In the 20 years from 1992-2012, flood and drought hazards caused $600 billion in damage, and in 2013, floods and drought accounted for more than a quarter of all global insured losses.

The message from the authors to tomorrow’s urban planners is: watch where you build new developments or permit new settlement.

“Urban areas exposed to flood and drought hazards will increase considerably due to the sheer increase in their extents, primarily by socioeconomic forces,” Dr Güneralp says.

“In particular, coastal megacities will house a majority of the urban populations, and they will increasingly be hubs of significant economic activity in the coming decades.

“Yet potential future changes in the extent and layout of the urban areas are typically ignored in resilience planning for these cities.”

The Texas team made their calculations with geographic information systems, existing urban maps and city growth forecasts. They did so without factoring in climate change, but they warn that all hazards will be amplified by rising average global temperatures.

Human numbers exposed to a once-a-century flooding event in 136 port cities across the world are expected to increase threefold by 2070, and their economic infrastructure –roads, houses, power and water services, offices and factories – will increase tenfold.

Meanwhile, the number of city-dwellers who could face perennial water shortages is expected to increase fivefold by 2050 − to around 160 million people.

The Texas scientists considered the great delta cities of China, Vietnam and India, but they also included the American megalopolises of New York, Baltimore, Houston and Miami, which are all vulnerable in their own ways.

Their research reinforces fresh reminders – on the eve of yet another disaster risk reduction conference, in Sendai, Japan − that global disasters of all kinds claimed 700,000 lives, changed the lives of 1.7 billion people, and cost cities and states at least $1.4 trillion in the last 10 years.

And 87% of these disasters were climate-related, according to the UN International Secretariat for Disaster Reduction.