What are world leaders saying about a Paris climate agreement? 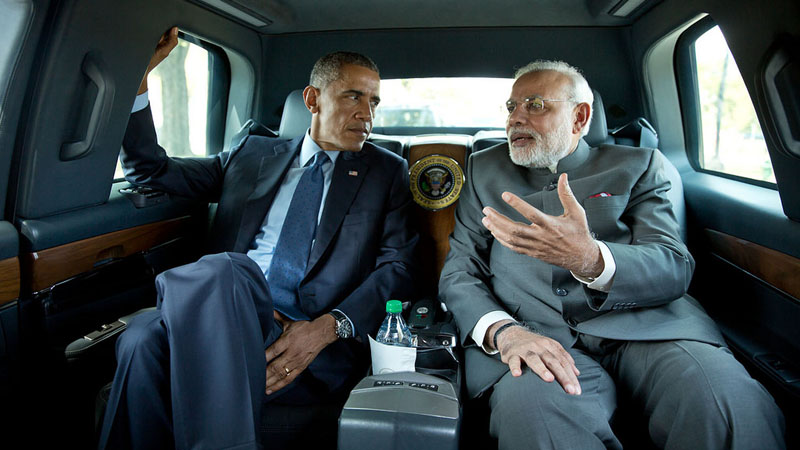 Some world leaders have voiced support for a strong climate agreement to be agreed in Paris at the end of this year.

But countries have still much to agree, with familiar hurdles including climate finance for developing countries, and ambitious emissions targets by major economies including the United States and China.

In October and November last year, the European Union, China and the United States all pledged initial offers for climate action, potentially injecting momentum into the Paris negotiations. Collectively, they account for 55% of global carbon emissions.

Following is a summary of what leaders have been saying about a prospective agreement.

“It is vital that this agreement is a success, and the UK will play its part in ensuring an ambitious outcome.”

“President Obama and Prime Minister Modi, stressing the importance of working together and with other countries on climate change, plan to cooperate closely this year to achieve a successful and ambitious agreement in Paris.”

The leaders of Mexico, Colombia, Peru and Chile called for an agreement which urgently transformed economies, in a Pacific Alliance declaration presented at a climate conference in Lima in December.

“The climate agreement completed in 2015 (must) send a clear signal to governments, the private sector, markets and civil society on the urgent need to transform economies and societies to ensure sustainable, low-carbon, climate-resilient global development.”

“I reaffirm that the new climate agreement must be universal, ambitious and legally binding,” she said.

“We have no choice but to … achieve a globally binding climate agreement by 2015. Failure is not an option.”

“They are committed to reaching an ambitious 2015 agreement,” China and the United States said in a joint statement.

EU leaders collectively agreed a 40% cut in greenhouse gas emissions by 2030, in October 2014.

“The European Council calls on all countries to come forward with ambitious targets and policies well in advance of the Conference of the Parties 21 in Paris,” the EU leaders said, in a statement.