Government allocates $9.83 million for commandos to safeguard future of communities and timber 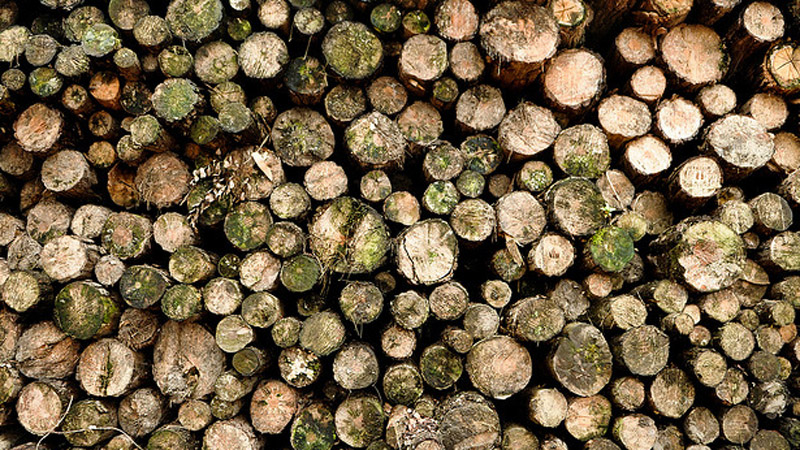 The provincial government has allocated one billion rupees ($9.83 million) for the project as the force would be equipped with sophisticated weapons, trucks and other necessary gears to guard the forests, besides imparting them commando training.

The scheme is part of the Green Growth Initiative launched a year ago in Peshawar by former international cricket star Imran Khan, who is chairman of the Pakistan Tehreek-e-Insaf (PTI) party, which governs the province.

Launching a “Billion Tree Tsunami” campaign late last month, Khan said that his party has decided to leave a better Pakistan for the future generations and the forest protection is one of the steps to make it happen.

“The timber mafia chopped down forests worth 100 billion rupees illegally in the last ten years in the province and we aren’t going to happen this again,” he said.

Khan said that youth from forest communities would be recruited for the new force named as “Forest Nigahbans” to protect the forests from the timber mafia, fire and goat grazing. “We have declared a jihad against timber mafia that cut down trees in connivance with politicians and forest department officials,” he said.

Pakistan has total forest cover on 4.4 million hectares, 5.01% of the total land area while the current rate of deforestation is 27,000 hectares per year, one of the highest in the world, according to official data.

At the same time, the deforestation accounts for nearly 20% of all greenhouse gas emissions in the world while they absorb 2.6 billion tonnes of carbon dioxide each year, says Center for International Forestry Research.

Ishtiaq Barqi, Khyber Pakhtunkhwa Forest Minister, told the RTCC that his government has slapped a complete ban on cutting of trees and transportation of wood to other provinces in the country.

“The mafia had marked some 24 million cubic feet wood in the forests to chop down when our party came into power in 2013. We have stopped it too,” he said.

Barqi said that his government plans to increase the forest cover in the province from 20 percent to 22% by 2018 through a massive afforestation drive. “At least 30,000 hectares of additional forests will be planted and Nigahban force will look after them, besides keeping any eye on the mafia,” he said.

The forestry sector contributed $1.3 billion to Pakistan’s economy in 2011, which is approximately 0.6 % of the GDP while some 53,000 people are directly employed by it.

The country has 213 million metric tons of carbon stocks in living forest biomass while its 6.6% of green house gas emissions came from land-use change and forestry in 2011, according to Global Forest Watch.

The government should give right of ownership to the forest communities to engage them in sustainable management and forests’ protection, said Jamshed Ali Khan, General Secretary of Sarhad Awami Forestry Ittehad, a non-governmental organisation that works for rights of forest communities in the province.

“The people will automatically start looking after the forests in their areas if the government announces at least 80% forest royalty for them,” he said.

Many initiatives to increase the forest cover have already been taken but they always failed to achieve the result due to poor post-plantation care, said Tahir Rasheed, General Manager at Leadership for Environment and Development (LEAD)-Pakistan.

“The Nigahban force may prove as a good initiative to protect and increase the forest cover if the government succeeds in engaging the forest communities,” he said.

A committee comprising members of the provincial assembly, notables and youth of forest areas should be constituted to ensure effective monitoring of the plan, he suggested.

He also suggested the government to plant only indigenous tree species in the province to increase the forest cover as this would help preserve local flora and fauna and prevent future complications too.