What links Westeros to the US senate? A growing number of bloggers see climate messages in HBO show 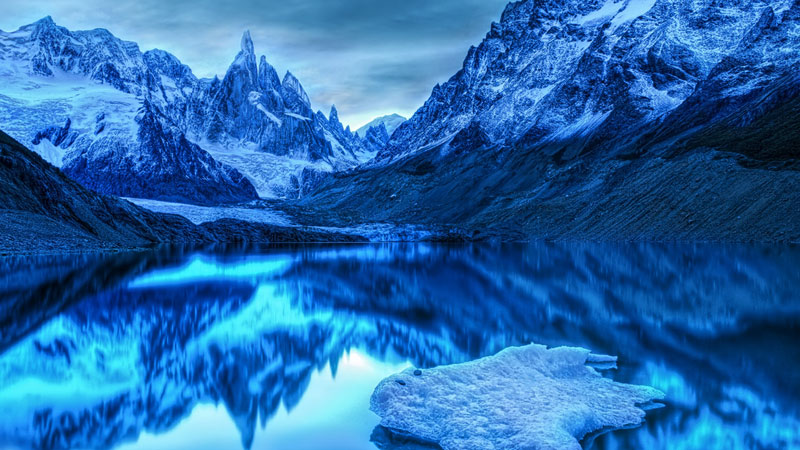 As politicians struggle for power in Westeros, the White Walkers threaten to destroy humankind.

Those warding them off – the Night Watch of the Wall – are ignored and underfunded. Meanwhile, weather patterns are about to shift catastrophically.

Remind you of anything?

For some political bloggers in the US, the clear connection is to climate change.

A soon-to-be-published paper by Manjana Milkoreit, a research fellow at Arizona State University, argues that a number of “scientists, science communicators and geeks” are using Game of Thrones (GOT) to engage American society about the dangers of global warming.

“Humans are story-tellers. GOT is offering its mainly American audience a wealth of story-telling material that political actors are beginning to use to make interventions in ongoing debates about climate change,” says the paper.

For fans of the HBO series, themes such as the White Walkers (climate change), power struggles for the Iron Throne (Democrats v Republicans) and the catchphrase “Winter is coming” (shifting weather patterns) offer useful ways to explain the complicated world of climate politics.

“By using Game of Thrones, they make it a lot more interesting and easy for people to engage in climate conversations, by using the passion they have for the show to develop a passion and interest in climate change,” she told RTCC.

“They’re leveraging the emotions you have while watching the show – saying that if you feel angry about what’s happening there, you should feel angry about our world. It’s an interesting cognitive emotional phenomenon.”

The paper finds that six blogs were published in 2013 and eight in 2014, about half of which focus solely on climate change. The author predicts that a fifth series, due in 2015, could prompt further creativity.

As well as blogs and Tweets, Game of Thrones has also triggered an April Fool’s Day scientific paper on climate modelling for Westeros, a short video pretending to be a trailer for Game of Thrones season four, and a youth protest during a UN climate negotiating session in Germany in 2014.

Milkoreit interviewed bloggers and found that many of them were motivated by their personal concern over climate change, and wanted to help communicate sometimes complicated ideas to the public.

“It’s my drop in the ocean of cultural change that we need,” said one of the bloggers interviewed in the study.

Nonetheless, the phenomenon is not likely to persuade en masse America’s sceptics – such as Republican Jim Inhofe, who brought winter into the Senate debating chamber in the form of a snowball yesterday, in an attempt to prove that climate change is a hoax.

The number of blogs available at the moment is “miniscule” in comparison to the amount of climate change material published across the web, says Milkoreit – and no attempt has been made to quantify exactly what effect it has had on its audience.

But she adds that the blogs of these environmentally conscious super-fans are often more optimistic about the future of Earth than about the fate of Westeros.

“They create a hopeful message in their blogs,” says Milkoreit.

“After they create all these negative parallels, they sometimes turn around and say: ‘But our world is different. We can solve our climate problem in a way that Westeros people cannot.’”