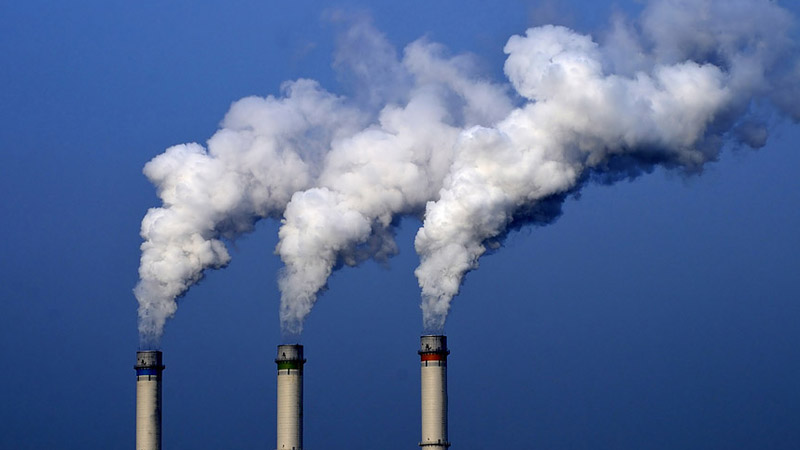 The European Parliament has voted tackle an oversupply of carbon allowances that has proved a barrier to effective climate action.

The legislation will establish a “market stability reserve”, which will hold back allowances – each typically a tonne of carbon – auctioned over 2014-16, preventing them from flooding the market as from 2018.

There is currently a two billion tonne oversupply of carbon allowances in the EU, which has posed a headache for its emissions trading scheme.

It means energy companies and heavy industry can get round emissions targets by buying cheap carbon offsets as opposed to slashing their carbon footprint.

“The decision to move more than 900 million EU allowances into the reserve instead of releasing them back to the market is welcome news,” said Dirk Forrister, president of the International Emissions Trading Association.

Bryony Worthington, founder of the Sandbag think-tank, called the move a “game changer” for Europe.

“It now falls to the European Council under the Latvian presidency to build on the decision reached by the Environment Committee today and make Europe’s flagship climate policy the instrument it was intended to be.”