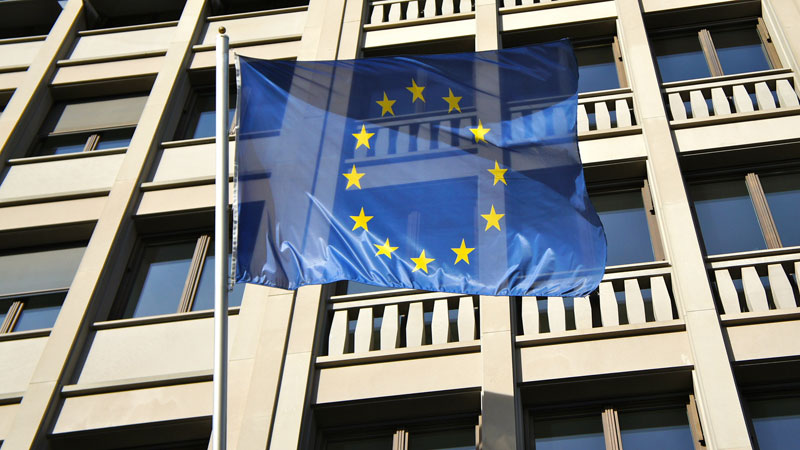 A copy of the European Commission’s proposed contribution to a 2015 UN climate change deal has been leaked on Twitter.

Brussels wants reviews of climate targets every five years, and calls for the UN’s aviation and shipping bodies to develop regulations to cut emissions in those sectors by 2016.

It says all countries wishing to join a “Paris protocol” must commit to internationally legally binding mitigation goals.

The bloc also wants all G20 nations – including India and Saudi Arabia – to commit to economy-wide carbon cuts by 2025 at the latest.

The EU lays out its Intended Nationally Determined Contribution (INDC) for its 28 member states in a table, setting a model for other countries to follow when they release their own later this year.

Below is a summary of all the key points – you can find the leaked document here. A final version of this strategy document is expected to be presented on Wednesday.

– G20 countries should release INDCs by first quarter of 2015; all G20 nations should accept “absolute” economy-wide emission targets and budgets by 2025

– Shipping (IMO), Aviation (ICAO) and Montreal Protocol bodies should act to effectively regulate emissions from international aviation, shipping and the production and consumption of fluorinated gases by 2016

– Review of climate targets should occur every 5 years, starting in 2020. “Review should invite parties to explain progress on their mitigation commitments and why they think their action is fair and ambitious.

– EU to hold a “dedicated international conference” to enhance understanding on INDCs in November 2015 – bringing together partner countries, academia, think-tanks and other int organisations

– Commission should mainstream climate change into its economic and development cooperation