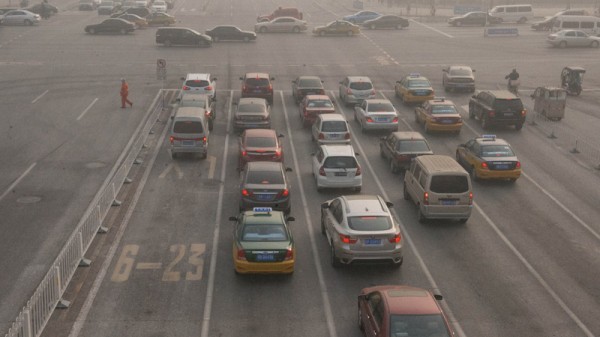 Oil demand is set to grow just 1.2% a year to 2020 as climate change policies and weak economic recovery take effect.

That is the conclusion of the International Energy Agency’s first medium-term outlook report since the dramatic fall in oil prices over the second half of 2014.

It is “business-as-unusual” for the oil market, analysts said, with emerging economies like China entering a less oil-intensive phase of development.

Maria van der Hoeven, executive director of the IEA, said: “The world is more and more aware of carbon dioxide emissions. That means that energy efficiency on the one hand and technology are necessary to bring this growth of emissions down. This is something we can see all over the spectrum.”

Action on emissions is dampening oil demand, while the US is expected to continue ramping up shale oil production later this decade.

These trends will see the market reset at a lower price than last year’s highs of over US$100 a barrel, the IEA predicts. 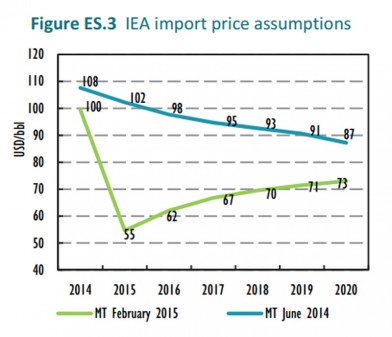 The report notes that governments are “recasting energy policies” in light of climate change concerns.

Its government is “clearly targeting a serious climate change agenda”, with a target to cut energy use 16% per yuan of GDP growth over 2011-15. Emissions curbs are likely to tighten in the next five-year plan, the analysts forecast.

The bloc has brought in vehicle emissions limits and other energy saving regulations under a target to improve efficiency 20% by 2020.

Suppliers are responding, with Chevron, Shell and BP among the oil majors to announce cutbacks to investment in their recent financial results.

“Climate change affects the picture in two ways: it is affecting expectations of future demand and this is translating into investment decisions today,” said Antoine Halff, chief oil economist at the IEA.

Oil is losing market share to natural gas and renewable sources of energy, he added.