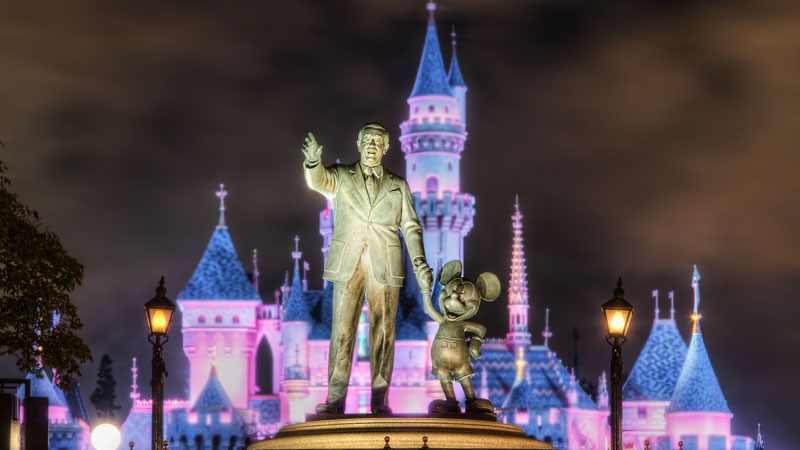 The US government is consulting with Disney on creating a climate change project starring the characters from Frozen.

Admiral Robert Papp, the State Department’s special representative on the Arctic, revealed that he had been in talks with the company’s executives to harness the popularity of the 2013 film to teach children about the impacts of global warming in the Arctic.

“I went to Disney and I had the opportunity to speak to an executive there,” said Papp, speaking at the Arctic Frontiers conference in Tromsø, Norway.

“In explaining why we wanted Disney’s assistance on this, I said, ‘You’ve taught an entire generation about the Arctic. Unfortunately the Arctic that you’ve taught them about is a fantasy kingdom in Norway, where everything is nice.’

“And I said what we really need to do is educate the American youth about the plight of the polar bear, about the falling tundra, about Alaskan villages that run the risk of falling into the sea because of the lack of sea ice protecting their shores.”

Frozen, which tells the story of a princess trying to free her kingdom from eternal winter, is the highest grossing animated film of all time, earning $400 million in the US and Canada.

But the exact nature of how the government and Disney could collaborate on a climate change spin-off has yet to take shape. Papp admitted that the film executives were “perplexed” about how to fuse the depressing story of climate change with Disney’s relentless optimism and penchant for happy endings.

But Papp promised that there was more to come from the potential collaboration. “We’re regrouping on our storyline and we still have Disney engaged,” he said. The State Department told RTCC in an email that “no further collaboration is planned at this time”.

The US, which will take over chairmanship of the Arctic Council by May, has pledged to make climate change one of the cornerstone of its two-year tenure.

The Arctic is warming at twice the average rate of the rest of the world.

Its melting glaciers and vanishing sea ice are contributing to rising sea levels across the globe – while at the same time creating opportunities for oil and gas companies, including Shell and Chevron, to exploit the pristine area for its resources.

This is not the first time that the US government has latched on to Frozen to make a point.

During an appearance on The Colbert Show after the disastrous launch of his healthcare website, US president Barack Obama joked: “Remember the healthcare.gov website? I think that’s where Disney got the idea for ‘Frozen.’”