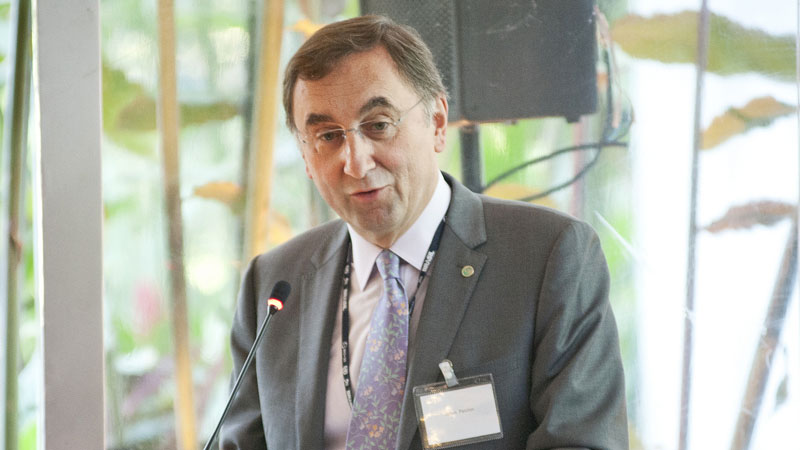 UN Secretary General Ban Ki-moon has appointed Hungarian WWF official Janos Pasztor to advise him in the run-up to the UN climate talks this year in Paris.

Serving as assistant secretary-general on climate change, Pasztor will support efforts to sign off a new global climate deal in December, as well as help to mobilise climate action on the ground.

Pasztor has been WWF’s leading expert on conservation, policy and science for the last two years. Between 1993 and 2012, he held various positions in the UN, including within its climate body (UNFCCC).

The appointments come as part of Ban’s effort to ramp up political will ahead of the crucial conference at the end of this year.

“Janos is a person who is focused on results and on making a real commitment to the process. He comes from Hungary but he’s really a global citizen and he has the best interest of the people and the planet at heart.”