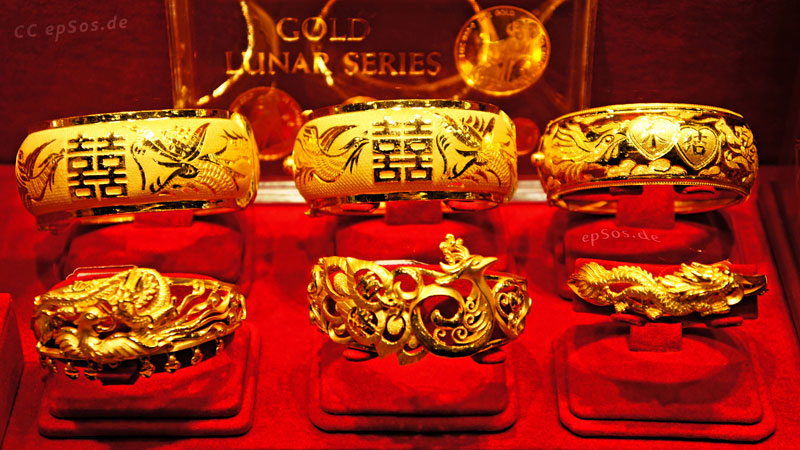 A global gold rush has led to a surge in deforestation near protected areas in South America, researchers have warned.

Gold mining destroyed around 1,680 square kilometres of tropical forest in South America between 2001 and 2013, according to a study published today in Environmental Research Letters.

“For example, in the Madre de Dios Region in Perú, one hectare of forest can hold up to 300 species of trees.”

UN statistics show that deforestation affected 13 million hectares of land every year between 2000 and 2010.

The rate of deforestation due to gold mining boomed in particular following the global economic crisis in 2007, the researchers from the University of Puerto Rico showed.

An increase in demand – driven by greater consumption of items such as jewellery in India and China – was accompanied by a leap in price. The value of gold also rose from around $250 per ounce in 2000 to $1,300 in 2013.

This made it possible to mine previously unprofitable areas, such as the deposits beneath tropical forests, says the study.

After crosschecking maps of all South American tropical biome below 1,000m, the researchers found that, over the 13 year period, 89% of the forest loss occurred in just four areas: the moist forest regions of Guiana, the Southwest Amazon and Tapajós-Xingú, and the Magdalena Valley-Urabá.

The footprint of the mining on these regions – including the removal of vegetation and the building of roads and railways – can lead to serious impacts on the environment, according to the study.

Long term effects include the failure of vegetation to regrow, changing rainfall patterns, and permanent loss of biodiversity. The destruction of forests, which store and absorb carbon, also releases carbon dioxide into the air, contributing to global warming.

While there was little evidence of deforestation inside protected areas, around a third of the mining occurred within a 10km buffer zone around these zones. This puts conservation areas at risk of harmful impacts from chemical pollutants filtering out from mining activity.

“To decrease the amount of deforestation that is occurring as a result of gold mining in the tropical forests, it is important that awareness is raised among gold consumers to understand the environmental and social impacts of buying gold jewellery or investing in gold,” said Álvarez-Berríos.

“It is important to also encourage more responsible ways of extracting gold by helping miners to extract in a more efficient way to reduce deeper encroachment into the forests.”