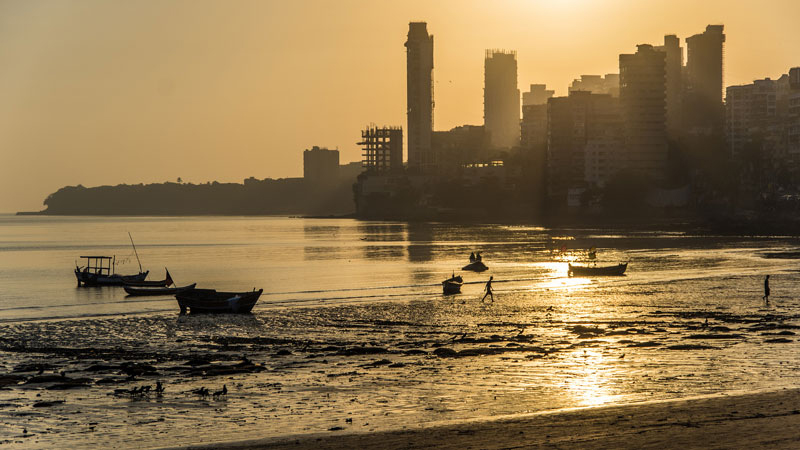 India’s most influential scientific gathering became a platform for climate scepticism this week, after two researchers questioned the extent of human responsibility for global warming.

Against a weight of evidence to the contrary, scientists said that climate change was a “natural phenomenon” and that mankind is not to blame for melting glaciers.

Reports of the dangers of climate change “unnecessarily cause panic”, said Dhruv Sen Singh, a scientist at the University of Lucknow, according to a report by the Times of India.

He added: “While I agree that glaciers are melting because of global warming, if this is because of man, then what was the reason for the melting of the glaciers in the Gondwana period long before man arrived on the planet?”

The comments were made at the Indian Science Congress, hosted this week by the University of Mumbai. This gathering of Indian scientists has been hosted annually since 1914.

“Natural forces like solar intensity appear to be dominating monsoons to a greater extent than man-made climate change.”

The UN’s 2014 science report by the Intergovernmental Panel on Climate Change (IPCC) stated that “all models and all scenarios project an increase in both the mean and extreme precipitation in the Indian summer monsoon”.

While IPCC scientists acknowledge that the natural variability of the earth has some impact on the climate, they estimate that this has caused 0.1C at most of the 0.6 to 0.7C of warming observed between 1951 and 2010. It is “extremely likely” that manmade emissions have been responsible for more than half the impact.

Further eyebrows were raised at this year’s Indian Science Congress over the doubtful claims that Indians were using aeroplanes 9,000 years ago that could hop between planets and fly both forwards and backwards.

India, which is responsible for around 6% of global emissions and the fourth largest emitter after the US, China and the EU, is under pressure to take action to address climate change.

US president Barack Obama is visiting India later this month, where he is expected to reach an agreement with Prime Minister Modi to accelerate action on climate change.

Sanjay Vashist, from the Climate Action Network South Asia, told RTCC that the “stand-alone analysis” of these scientists “does not influence decisions”.

In India, he said: “The issue of climate change is directly linked with survival, equal access to opportunities.”