Optimism from UK climate policy expert honoured by the Queen

Professor Paul Ekins, awarded an OBE this New Year, reflects on the growth of environmental economics 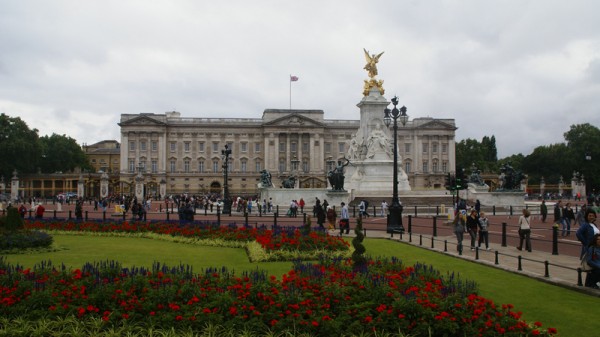 It was Fritz Schumacher’s 1973 work Small is Beautiful that first hooked a young Paul Ekins on green economics.

This New Year, Ekins – now a professor at University College London – was awarded an OBE from the Queen for his own work on environmental policy.

Reflecting on that journey, he tells RTCC that despite disappointments along the way, he is still optimistic policymakers will “bite the bullet” and tackle climate change.

Ekins surfed into the nascent field of environmental economics on the “wave of concern” that followed then-prime minister Margaret Thatcher’s famous 1989 speech to the UN about climate change.

He had been active in green politics in the 80s when The Other Economic Summit, set up in contrast to the G7, convinced him to focus on economics.

“That led me to believe it was the economic system that was the problem and I wanted to understand more about that,” he says. “In the 1990s, policymakers didn’t really understand what was involved in decarbonising the world economy. Very few of us did.”

Estimates of the cost of cutting greenhouse gas emissions “varied enormously,” he recalls.

“What those early modelling exercises didn’t take into account was the potential damages from climate change if we don’t do anything about it.

“People are no longer talking about a business-as-usual future if we don’t act… There is no high carbon, high growth, high welfare future on offer.

“Policymakers are gradually coming to understand that. I think it is also true to say the general public is not.”

That wider apathy may explain why climate action has been slower to take off than Ekins and his contemporaries imagined in 1992, at the Rio Earth Summit, or when the Kyoto Protocol was signed in 1997.

“If we had started 22 years ago to take this seriously, we would have much more options than we have now,” he says.

Ekins fears 2C of warming may already be locked into the system. That is the temperature limit countries have agreed to aim for, beyond which the impacts of climate change get more severe.

With many countries bringing in “ambitious targets” and global cooperation, there are “lots of causes for hope”, adds Ekin.

“Environmental policy has gone a long way in 40 years and it needs to go a lot further. I am still very much up for it – I’m not ready to hang up my boots yet.” 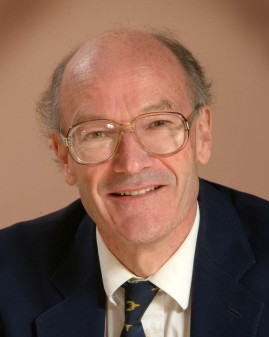