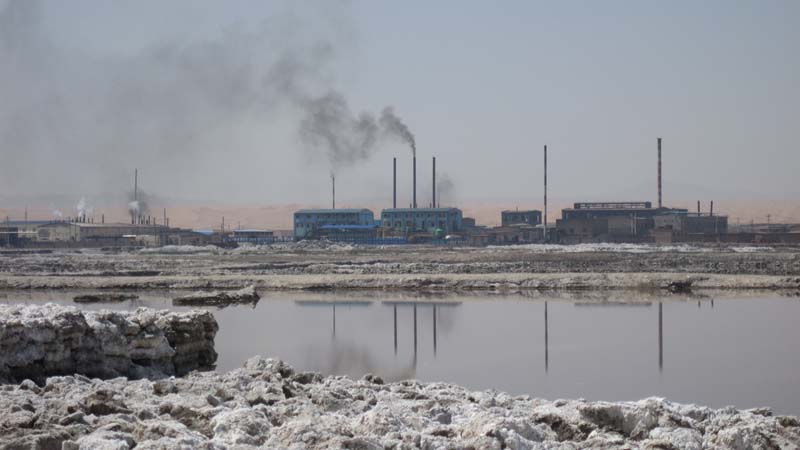 Global greenhouse gas emissions could rise by around 2.5% in 2015, an increase on 2013 levels but lower than the average over the past decade, according to analysts at consultancy firm PwC.

Economic momentum around the world is expected to pick up over the coming 12 months, with PwC and the International Monetary Fund predicting growth of 3.5-3.8%, compared to 3.3% in 2014.

“Global GDP is expected to grow at 3.5% per year, and so if we’re decarbonising our economy about 0.9% per year, it’s reasonable to expect emissions to grow 2.5% in 2015,” said PwC’s sustainability director Jonathan Grant, who worked on their Global Economy Watch report.

Despite efforts to limit emissions around the world, the reduction in the amount of carbon used in a unit of GDP – known as carbon intensity – has stabilised at around 1% per year, said Grant.

Their projections estimate that oil prices will stay between $60-70 over the course of 2015 and finish at around $80.

Greenhouse gas emission rates usually rise in line with the economy, as countries base their development on carbon intensive industries.

The average growth in emissions over the last decade – excluding the global financial crisis between 2007-2012 was 3.8% per year.

A 2.5% growth in emissions in 2015 would represent a positive disruption to this trend, suggesting that governments are having some success in decoupling emissions and economic growth.

But it would also represent an increase in the rate of emissions from 2013. Statistics for this year released in December by the PBL Netherlands Environmental Assessment Agency showed that emissions grew at 2%.

PwC’s own calculations concluded they were slightly lower at 1.8%, the slowest rate since 2008-09, when the global recession put the breaks on emissions.

Levels of carbon pollution in the EU have sharply declined since the 1990s, but many attribute this more to the movement of heavy industry to other parts of the world with fewer environmental regulations.

Any growth in emissions at all risks ratcheting temperatures closer to the 2C mark, which governments have set as the international target of the UN’s climate negotiations.

Scientists say less than 1000 gigatonnes of CO2 (GTCO2), or about 30 years of emissions, can be released from burning fossil fuels before warming of dangerous levels is locked into the earth’s system.

Beyond this point, the impacts of climate change become disastrous, particularly for poor nations that cannot afford to adapt, scientists have warned.

PwC’s Low Carbon Economy Index warns that the world needs to decarbonise its economy at the much faster rate of 6.2% every year between now and 2020 to avoid crossing this threshold.

This is around five times the current speed, and based on projections for GDP growth would require absolute reductions in emissions of around 2-3% every year, said Grant.

He added that governments need to be more honest about the difficulty of achieving the 2C target, which may no longer even be viable.

“I don’t think they’re being clear that we’re way off track,” he said.

“I think [US climate envoy] Todd Stern has discussed this in the past, about how far we are from the 2C carbon budget, but there are not many other countries that are being really clear that we’ve got a long way to go to achieve that 2C trajectory.”

The most vulnerable countries, in particular the small island nations, are calling for an even tougher 1.5C target.

And one option on the table for the UN’s climate treaty next year is total decarbonisation by 2050, which would require deep and immediate emissions reductions.

Grant added: “The fact that our emissions are rising today and are expected to carry on rising into the 2020s is an indication of the challenge that we’ll have to make those radical emissions reductions consistent to that 2C carbon budget.”