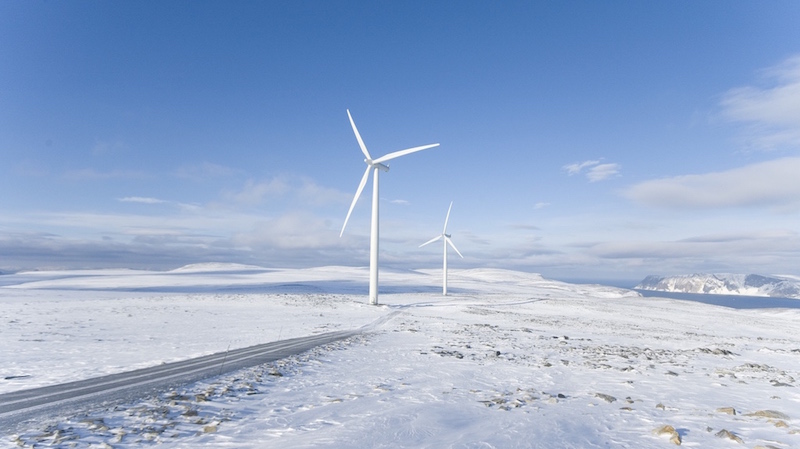 The clean investment strategy was announced following a decision by the Norwegian government to make a  $1.3 billion cash injection into Statkraft.

The company plans to invest in wind and hydro projects both at home in Norway and further afield, it said in a statement, adding that they were also exploring solar and biomass potential.

“Statkraft has a long-term ambition to grow as an international company within clean energy. In addition to implementing the investment decisions we have made, we are working on concrete projects in all countries where we operate,” said CEO Christian Rynning-Tønnesen.

The decision is an example of how public finance could unlock corporate investments in the green economy. Many developed governments are counting on this as key to fulfilling a promise to provide $100 billion a year by 2020.

In 2015, the company says its plans to open a new hydropower plant in the Peruvian Andes, which will supply 840 GWh of clean power every year, replacing fossil fuel plants.

The project is approved under the UN’s carbon credits scheme, the Clean Development Mechanism, and will reduce Peru’s greenhouse gas emissions by 394,000 tonnes per year.

Peru’s vulnerability to climate change – including its melting glaciers – came under the spotlight earlier this month when the world gathered in Lima to negotiate a new UN climate treaty.

Statkraft will also open a hydropower plant in Turkey in 2015, and consider further projects in India and Brazil.

At home in Norway, the company is deciding whether to make a major wind power investment called the Fosen/Snillfjord project.

It “may be one of the largest ever investments in mainland Norway,” according to the statement.

The company is also exploring further renewables investments in Brazil and India.

A 420-MW hydropower project in the Indian state of Himachal Pradesh is already in development stage with Indian multinational Tata.