Move by Brussels offers some integrity to beleaguered treaty, one year before UN hopes to agree global climate deal 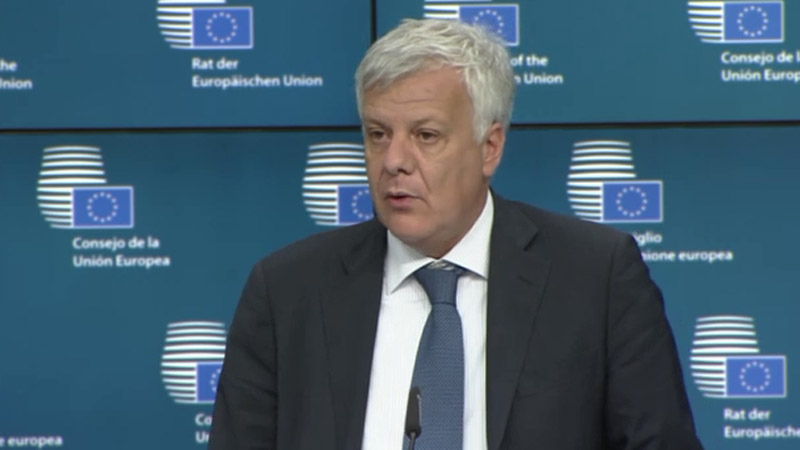 European countries will ratify an extension to the only UN treaty that mandates rich countries to cut their greenhouse gas emissions.

Speaking at a press conference Italy’s minister for the environment Gian Luca Galletti, who hosted a ministerial on Wednesday, said an agreement had been reached among states on the sidelines of the UN Lima climate meeting, which concluded on Sunday.

“We tackled this issue swiftly and great commitment and this morning we managed to confirm a solution that wasn’t an easy one,” he said.

“Thanks to everyone’s willingness we achieved this result. It’s important with a view to Paris 2015.”

According to an EU press release the Kyoto agreements will now “undergo legal-linguistic revision” and be formally signed off by the EU Council in mid January 2015, after which the European Parliament will be required to give its consent.

Until recently the EU had been bitterly split over Kyoto ratification, with Poland concerned it would be unfairly penalised by any new targets.

But the acceptance of the bloc’s 2030 climate and energy package appears to have eased those concerns, with richer nations within the EU offering funding to less wealthy states to help them invest in new, cleaner forms of energy and efficiency measures.

An amendment to the Kyoto Protocol was agreed at the 2012 UN climate summit in Doha, extending its life from 2013 to 2020, when a new global deal is expected to be in place.

But it will only enter into force once three quarters of the 192 countries who provisionally backed it have ratified it. As of December 2014 only 21 had done that.

Of those only Monaco and Norway are required to curb emissions. Japan, Russia, New Zealand and Canada rejected the extension, while the USA, China and India are not bound by any commitments.