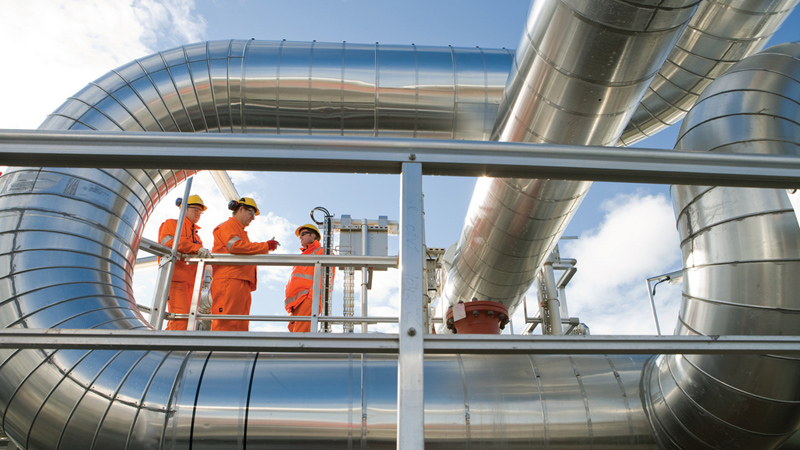 Incentives for technology to capture and store carbon dioxide emissions should be part of any global climate change deal, according to an influential coalition of 56 countries.

In a statement, the Geneva-based UN Economic Commission for Europe (UNECE), which includes the US, Canada and EU among its 56 members, said the efforts to deploy carbon, capture and storage (CCS) should be accelerated.

“A post-Kyoto international agreement should accept a broad array of fiscal instruments to encourage CCS/CCUS (carbon capture utilisation and storage), but the selection of instruments should be left to the discretion of national governments,” it read.

“Properly addressing CCS/CCUS in an international agreement may be one of the few strategies to enable progress toward rapid deployment of CCS as an important part of global CO2 emission reduction activities.”

The intervention could mean the future of CCS is discussed at an upcoming UN climate summit, due to start in Lima, Peru on Monday December 1.

“The IPCC Fifth Assessment Synthesis Report highlights that without CCS the cost of climate mitigation would increase by 138%. CCS therefore has a vital role to play as part of an economically sustainable route to deep emissions cuts,” said UNECE Executive Secretary, Christian Friis Bach.

Over 190 countries will take part in negotiations aimed at delivering a global agreement to limit warming to below 2C, set to be signed in December 2015.

According to the International Energy Agency, CCS technology could help cut global emissions 17% by 2050, but so far there has been limited progress in developing cost-effective plants.

The Global CCS Institute says there has been a 50% increase in the construction and operation of CCS projects since 2011, with 13 onlined in the US, Canada, Latin America and Europe.

The recent retrofit of a Canadian power plant cost $1.35m, and will prevent the release of one million tonnes of CO2 a year.

Supporters of the technology, such as oil giant Shell, say it will allow existing reserves of oil, gas and coal to be burnt without impacting on the world’s climate.