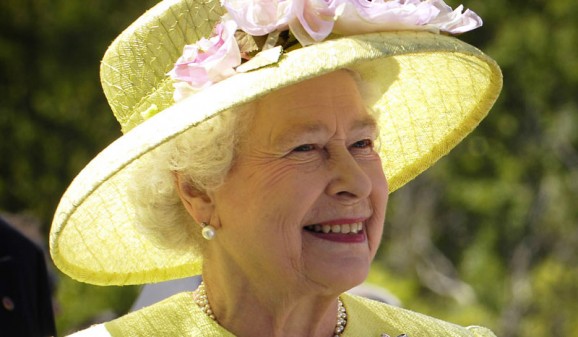 Buckingham Palace has signed up to a carbon-cutting club – the latest sign that the UK’s queen thinks green.

The Royal Household, which also takes care of St James’s Palace, Kensington Palace and Windsor Castle, has joined a network of organisations which swap practical tools and techniques to lower their carbon footprint.

It emerged earlier this month that the queen is privately concerned about climate change, after she pondered to Met Office chief scientist Dame Julia Slingo whether the high level of flooding at Balmoral, her Scottish getaway, might have been caused by climate change.

The year-old programme was launched by the National Trust and sustainable energy charity Ashden last year, and now has 85 members, including the Church of England, the Royal National Lifeboat Institution and Oxford University.

Together, its members look after 18 world heritage sites and an area of Britain the size of Devon. Through site visits, workshops and best practice evaluations, they are able to share advice about energy saving and renewable projects.

“To look after the landscapes, wildlife and heritage we love as a nation, we need to do everything we can to reduce carbon emissions,” said Helen Ghosh, head of the National Trust.

“When you see years of coastal erosion take place in a matter of months and are battling the destruction of flooding, new pests and diseases on our natural and historic heritage, you have to be concerned about climate change and its effects.”

The queen’s households have a mixed record when it comes to climate change.

Last year, staff at Balmoral unveiled plans for a new hydroelectric station that would make the estate self-sufficient.

But Buckingham Palace, the queen’s London home, scored zero out of 10 in a 2009 survey of the capital’s least green buildings.