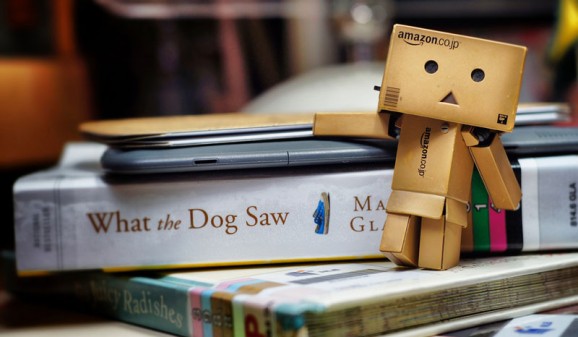 Amazon has pledged to use 100% renewable energy to power its internet services.

The tech company joins Apple, Google and Facebook in adopting such a commitment, seven months after Greenpeace awarded it an ‘F’ for its energy performance.

“AWS (Amazon web services) has a long-term commitment to achieve 100% renewable energy usage for our global infrastructure footprint,” the company said in a statement on its website.

Amazon web services is the world’s largest cloud computing company, which is used by internet services including Netflix, DropBox and Instagram.

According to a 2012 report, one third of internet users access an Amazon web services site at least once a day.

This requires massive data centres which consume vast amounts of energy. Earlier this year Greenpeace estimated Amazon derived 15% of its energy from renewables, 25% from gas, 28% from coal and 27% from nuclear.

“A renewably powered Amazon Web Services could be a catalyst for clean energy growth around the world, a hero in the effort to build the modern economy, powered by 100% renewable energy, that is so urgently needed to address climate change,” said David Pomerantz from Greenpeace in a blog.

But the group was sceptical over the detail behind the announcement. Unlike its green competitors Apple, Google and Facebook, the company has not revealed any new initiatives to help it achieve its renewables target.

This week, for instance, Google announced that it would buy all the energy from a wind farm in the Netherlands to power one of its new data centres.

Greenpeace senior IT campaigner Gary Cook said in a statement: “Amazon’s customers will need more information to be sure that AWS means business about renewable energy.

“AWS should offer a plan for how it will implement its ambitious new commitment across its footprint.”