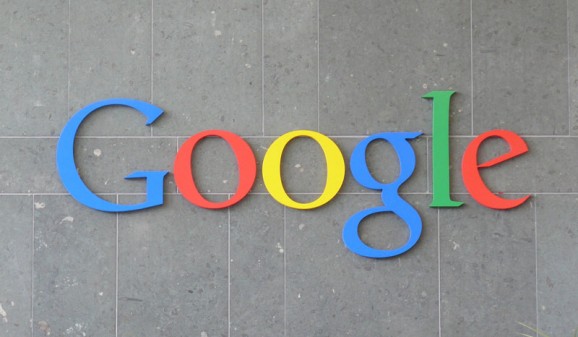 Google has bought the output of an entire Dutch wind farm to fuel its new €600 million datacentre in the Netherlands.

A 10-year contract signed with Dutch power company Eneco means that Google’s Eemshaven centre will be powered by 100% renewable energy from day one, said Francois Sterin, Google’s director of global infrastructure, in a blog post.

“We sign these contracts for a few reasons: they make great financial sense for us by guaranteeing a long term source of clean energy for our data center and they also increase the amount of renewable energy available in the grid, which is great for the environment,” he said.

Google says it has already equipped the datacentre with energy efficient technology, using cool air and grey water to stop the servers overheating. It is scheduled to open in the first half of 2016.

The company says it will use 50% less energy than the average datacentre. The Eneco wind farm will supply its needs using 19 turbines located both on- and offshore, generating 62 megawatts of renewable energy.

Google already uses renewable energy to power 35% of its operations. This is the eighth long term agreement it has made to purchase renewable energy, including two in Sweden.

In the US, Swedish furniture giant IKEA simultaneously made its biggest renewables investment yet: a wind farm in Texas.

The purchase of the Cameron wind farm will help IKEA to reach its goal of producing as much green power as it consumes worldwide by 2020.

The company now owns 279 turbines in nine countries – and is rolling out its own supply of domestic solar panels through its stores across Europe.

Rob Olson, acting president of IKEA US, said: “We invest in renewable energy to become more sustainable as a business and also because it makes good business sense.”