US and Taiwan sign deal to cut urban air pollution 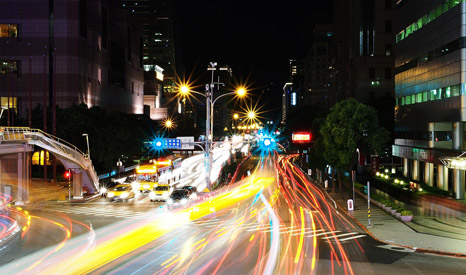 The US, Taiwan and Clean Air Asia, an alliance representing organisations in China, India and Indonesia, have signed a partnership to encourage cities to boost air quality.

“Air pollution is still causing more than 3.7 million deaths a year and costing the global economy over $3.5 trillion a year in sickness and premature deaths,” said Jared Blumenfeld, EPA’s Regional Administrator for the Pacific Southwest in a statement.

“This partnership is taking a huge step forward to reduce global air pollution and achieve more liveable, healthier cities for all.”

According to the World Health Organisation, particulates from burning fossil fuels and rubbish killed a total of seven million people in 2012, double previous estimates.

In a report published in May it warned seven in 10 cities suffer from dangerous levels of air pollution, with residents in larger cities facing the greatest threat.

According to Clean Air Asia, the average small particulate levels in 200 Asian cities was around five times higher than WHO guidelines.