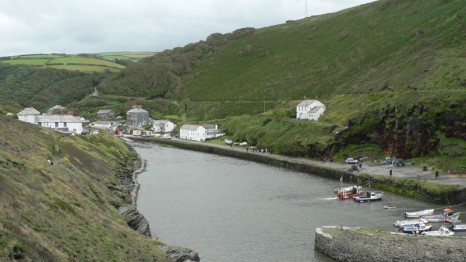 Flash floods are likely to become more common across the UK as a result of climate change, says new research.

Published in the Nature Climate Change journal, it’s the first to make a clear link between extreme summer rainfall and climate change.

The work of scientists from Newcastle University and the UK Met Office, it focused on southern parts of the UK, taking the Met Office’s supercomputer nine months to analyse various models.

“Until now, climate models haven’t been able to simulate how extreme hourly rainfall might change in future. The very high resolution model used in this study allows us to examine these changes for the first time,” said Dr Lizzie Kendon, lead author of the research at the Met Office.

“It shows heavier summer downpours in the future, with almost five times more events exceeding 28mm in one hour in the future than in the current climate – changes we might expect theoretically as the world warms.”

Kendon added further research and modelling would be needed to gain a clearer picture of potential climatic impacts.