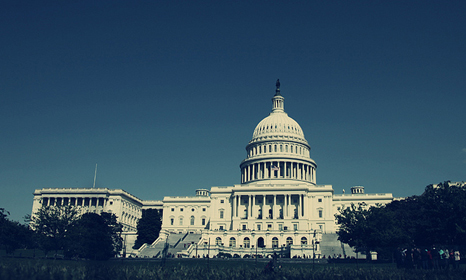 The finding is part of a new study by the London-based NGO Globe International, which the UN says is the most comprehensive analysis to date of the reach and depth of national climate change laws around the world.

It comes 18 months before a new UN emission reduction treaty is set to be signed in Paris, and amid growing fears that leading emitters could follow Australia and Japan in backtracking on previous commitments.

“Domestic legislation is critical because it is the linchpin between action on the ground and the international agreement,” UN climate chief Christiana Figueres said, welcoming the study.

Of the 66 nations featuring in the review, 62 have passed ‘flagship’ laws focused on climate change, 61 have rolled out policies to incentivise clean energy and 52 now have climate resilience plans.

The authors say the USA and China, the world’s two leading emitters of climate warming gases and central to any UN agreement, are both making notable efforts to clean up their act.

US Senator Edward Markey, who will host the report’s launch on Capitol Hill, said evidence of an “international movement” could help convince sceptics in Congress they need to take climate change seriously.

“A global and legally binding deal on emissions reductions in the UNFCCC in 2015 is imperative,” he said, adding: “As we work towards that agreement, it is clear that domestic legislation has a key role to play.”

The study features 18 of the top 20 emitters, including the USA, China, European Union, India and Russia, together with some of the world’s poorest states such as Nepal, Gabon and Ethiopia.

The authors point to a significant rise in the number of developing countries passing climate related legislation as evidence the issue is being taken increasingly seriously.

They also pointed to a sharp rise in laws relating to climate resilience, a sign that many governments are increasingly concerned about the effects rising sea levels and extreme weather could have on their countries.

And countries are starting to co-operate more closely in constructing climate laws, citing the work Brazil, Indonesia, Mexico and Congo have accomplished in developing policies to protect their forests.

“With the support of GLOBE, Mexico has passed ambitious climate legislation,” said Ricardo Anaya Cortes, the President of the Mexican Congress. “We are here … to build a global coalition of parliamentarians against the damaging effects of climate change and to challenge inaction.”