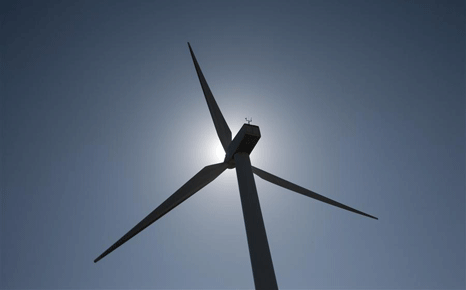 The ‘shelf life’ of wind farms is longer than previously thought, which researchers say makes them a good choice for investors.

A study from Imperial College Business School published in the Renewable Energy journal says that wind farms maintain a high level of productive throughout their 25-year lifespan, challenging the view that their output declines quickly as the technology ages.

Unlike previous studies, which suggest that electricity output from wind turbines declines by a third after only ten years of operation, the team found that UK turbines built in the 1990s were still producing 75% of their original output after 19 years of operation, and that they will continue to operate effectively for up to 25 years.

This, say the researchers, should encourage investors that wind farms are a reliable asset. “There have been concerns about the costs of maintaining ageing wind farms and whether they are worth investing in. This study gives a ‘thumbs up’ to the technology and shows that renewable energy is an asset for the long term,” said Professor Richard Green, co-author of the study.

Opponents of wind farms have argued that the technology could need replacing after as little as ten years, which would make them an expensive source of energy, particularly compared to cheap coal.

But the new study undermines this claim, and emphasises that upgrades in the technology in recent years means that current models perform even better than those they examined. This makes a strong business case for further investment in the industry, says the team.

Currently, there are 4,246 wind turbines stationed in 531 wind farms across the UK, which generate 7.5% of the country’s electricity.

The UK is legally bound to reduce its carbon emissions 50% by 2027, which means that the country’s energy mix will undergo serious changes in the next 13 years.

Co-author Dr Iain Staffell said: “Wind farms are an important source of renewable energy. In contrast, our dwindling supply of fossil fuels leaves the UK vulnerable to price fluctuations and with a costly import bill.”