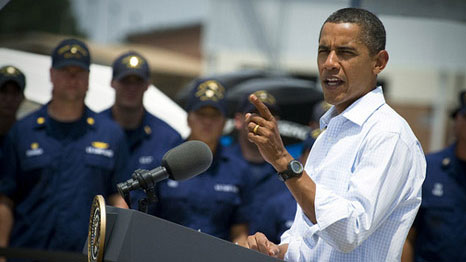 The US government will spend an extra US$ 1billion on improving the country’s resilience to climate change, President Obama said today.

The Climate Resilience Fund will be included in the 2015 budget set to be released next month. Obama will announce the extra funding as he visits the drought-stricken state of California today.

According to the White House, the money will go towards research into the projected impacts of climate change and how to prepare communities and infrastructure to deal with them, as well as funding new technology that will increase resilience in the face of extreme weather events.

White House spokesman Matt Lehrich told the website Politico that Obama “is going to continue to make the case that climate change is already hurting Americans around the country and that it will only get worse for our children and grandchildren if we leave it for future generations to deal with.”

The budget will need to be approved by Congress before the money can be spent. It is not clear how a climate sceptic contingent within the Republican Party will view the large dose of funding. Last year, disagreements over the budget led to a two-week government shutdown.

The US has experienced an onslaught of extreme weather in recent weeks. While a polar vortex brought freezing weather to the east, California is currently struggling with the impacts of one of the state’s worst droughts for over 100 years. 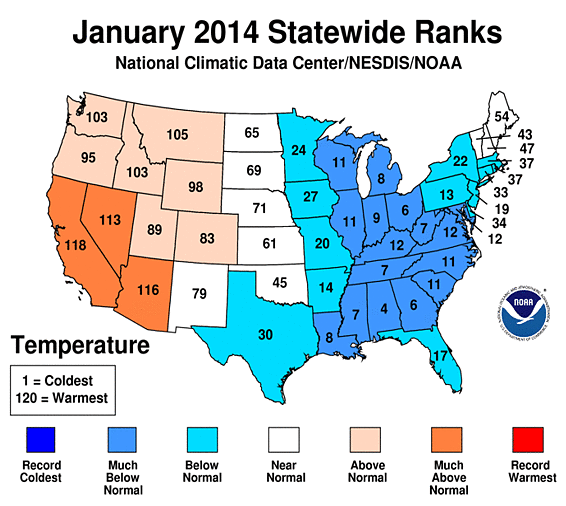 This drought has crippled its multi-billion dollar agriculture industry and caused state governor Jerry Brown to declare a drought state of emergency in January.

On top of the Climate Resilience Fund, Obama will pledge additional funds to help those impacted by the California drought during today’s trip to Fresno, including $100 million for farmers who have lost their livestock.

At the same time, a climate change task force set up by Obama in November met in Los Angeles to discuss how the federal government can help local communities prepare for the impacts of a warmer world.

Governor Jerry Brown, who is a member of the group and who took part in the closed-doors meeting today, said at a press conference: “We’re going into what will be a tsunami of climate change if we don’t accelerate what we’re all doing.”