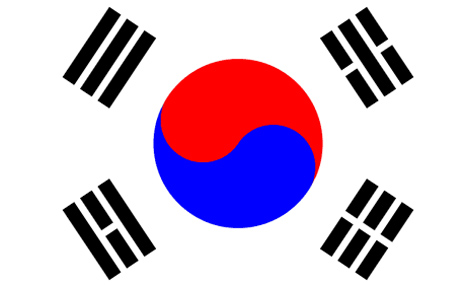 South Korea has drastically underestimated how much c02 it will emit by the end of the decade, meaning a likely revision to the country’s nascent emissions trading scheme and reduced ambition in future reduction targets , analysts said in a report.

Increased use coal and gas in Asia’s fourth-largest economy means sectors to be covered by South Korea’s emissions trading scheme could be emitting around 430 million tonnes by the end of the decade, around 100 million tonnes or 31% more than the government has forecast.

Korea is one of the world’s largest exporters and companies that produce cars, steel, chemicals and electronics are likely to balk at paying such a high carbon price, the report added.

“Such a high price could have a significant impact on Korea’s export-oriented industry. In our assessment, that pressure – along with the need to submit long-term emissions forecasts to the COP 21 (UN climate talks) – will push the Ministry of Environment to raise its business-as-usual forecast within the year,” said Jelena Simjanović, an analyst with Thomson Reuters Point Carbon.

South Korea’s emissions trading scheme, which will cover sectors responsible for around 60% of emissions, is a major part in the government’s strategy to maintain strong economic growth, develop green technologies and cut carbon at the same time.

The government hasn’t yet finalised the final rules for carbon trading in Korea and will  likely to submit a figure on its business-as-usual emissions in UN climate talks next year, which will map out how much major emitters are expected to cut greenhouse gases after 2020.

Last month South Korea said it remains on course to meet its target of a 30% cut in greenhouse gas emissions by 2020 from 1990 levels, sticking to figures used in 2011.

But safety scares at some of the country’s nuclear plants last year meant some power generators had to switch to imported coal and gas, hindering efforts to cut emissions.