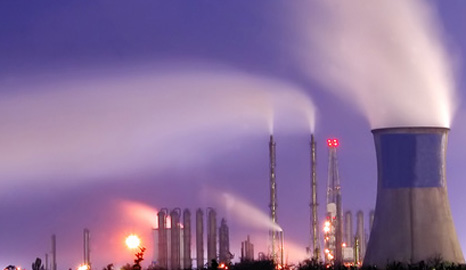 The French and British governments say nuclear energy will lie at the heart of ensuring the world weans itself off carbon polluting fossil fuels.

A statement released after a day of meetings between UK Prime Minister David Cameron and France President Francois Hollande says nuclear power has a “critical role to play in a cost-effective low carbon transition”.

It adds: “Today, we reiterated our resolve to work together towards achieving an ambitious and legally-binding agreement at the next COP in Paris in 2015, and to support an EU-wide emissions reduction target of at least 40% by 2030.”

The UK and France supported a recent EU decision to aim for a 40% decarbonisation target for 2030, which was opposed by some smaller countries and the region’s energy commissioner Gunther Oettinger.

But both also opposed a high renewable energy target. The UK has aspirations to develop its shale gas reserves, while France has a huge nuclear sector.