White Rose project on north east coast given crucial backing, with hopes emissions could be injected under seabed by 2018 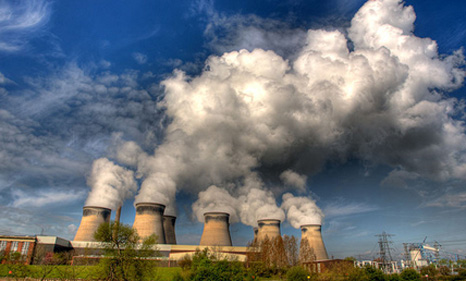 The UK government has agreed to fund more research into to capturing carbon dioxide from power plants, announcing a deal today with Alstom, BOC and Drax.

“This is a big step that will help the UK and Europe to match the rapid progress being made on CCS [carbon capture] deployment in the USA, Canada and China,” Professor Stuart Haszeldine from the Scottish CCS group said in a statement.

The White Rose project is located on land next to Drax coal and biomass power plant, currently the UK’s largest single source of energy and carbon emissions.

Project partners Alstom and BOC plan a 426MW plant with CCS that would capture 90% of emissions and store them under the sea bed.

The Department for Energy and Climate Change will not confirm how much money has been allocated for this project, as negotiations are ongoing with Shell over a similar venture in Peterhead.

It is thought anything in the region of £10-100 million could be at stake, depending on the public-private split. The final power plant is projected to cost upwards of £2 billion.

Fossil fuels currently supply 70% of the UK’s energy needs, and although that is expected to decline as a result of increased renewables capacity, the addition of CCS could allow the government to meet its climate targets without closing coal and gas plants.

“Yorkshire is ideally suited to the development of CCS with lots of large emitters and significant storage space offshore,” said UK energy and climate chief Ed Davey in a statement.

“It’s great to be able to take it to the next stage with funding for the study.”