Energy efficiency is on par with oil, gas and renewables and so should be treated as a fuel source 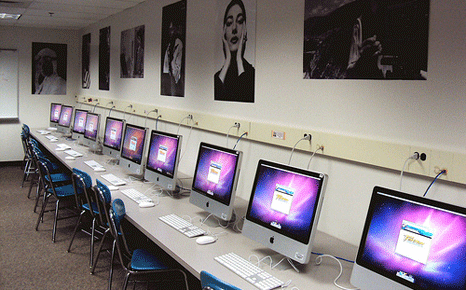 Energy efficiency should be treated as the world’s first fuel according to a new report by the International Energy Agency (IEA).

Global energy efficiency investments hit the $300 billion mark in 2011, on par with renewables and traditional forms of energy, highlighting its importance the Paris-based agency says.

It adds that without new efficiency measures consumers in 11 IEA member countries would now be using two-thirds more energy than current levels, saving $420 billion from 2005-2010.

“Energy efficiency has been called a ‘hidden fuel’, yet it is hiding in plain sight,” IEA executive director Maria van der Hoeven said as she presented the report at the World Energy Congress in Korea.

“Indeed, the degree of global investment in energy efficiency and the resulting energy savings are so massive that they beg the following question: is energy efficiency not just a hidden fuel but rather the world’s first fuel?”

New policies and the high price of energy have driven growth in the energy efficiency market, according to the IEA.

And it praised the USA for taking steps to become one of the most energy efficient members of the Organisation for Economic Co-operation and Development (OECD) by 2020.